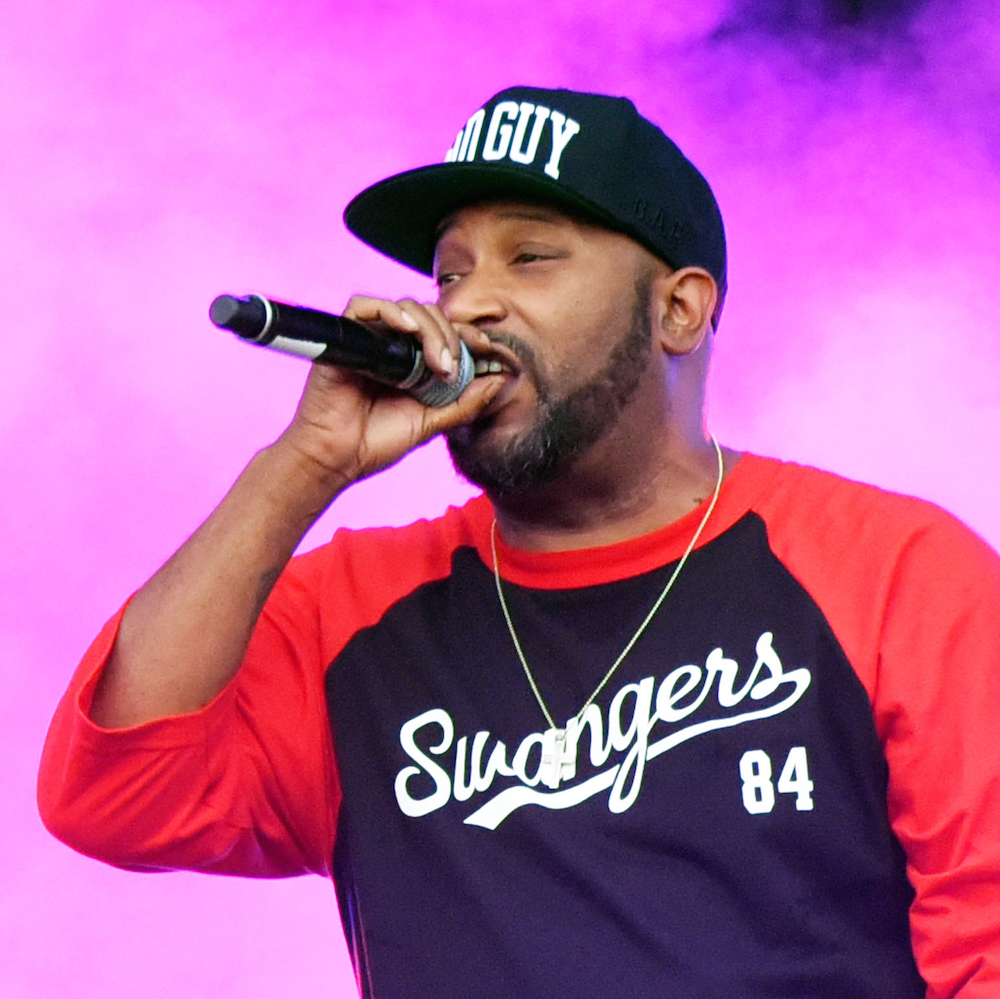 “So the Stacey Dash sympathizers flagged my picture on Instagram and got it removed,” he writes on Twitter. “Doesn’t stop the Trill!”

Yesterday, Bun B criticized Dash for her saying that BET should not exist if the Black community wants true integration.

“For everyone that didn’t know that looks don’t mean a goddamn thing if the inside of you is ugly as fuck here’s your proof,” Bun B wrote in the caption for a photo of Dash. “Her black skin drives her crazy. And as hard as she tries to separate herself from the black community, she doesn’t even realize her token role as a pawn in their game. You’re black. Hating yourself and us won’t make them love you. The best you’ll ever here is “You’re not like the rest of them” and if that works for you then cool. #TheBiggestCoonInTheRoom.”

XXL captured the post before it was taken down.

Dash appeared on Fox & Friends yesterday to decry the news that Black filmmakers were suggesting a boycott of the Oscars for lack of diversity in this year’s nominations.

“We have to make up our minds,” she says. “Either we want to have segregation or integration. If we don’t want segregation, then we need to get rid of channels like BET and the BET Awards and the Image Awards, where you’re only awarded if you’re Black. If it were the other way around, we would be up in arms. It’s a double standard.”

So the Stacey Dash sympathizers flagged my picture on Instagram and got it removed. Doesn't stop the Trill!