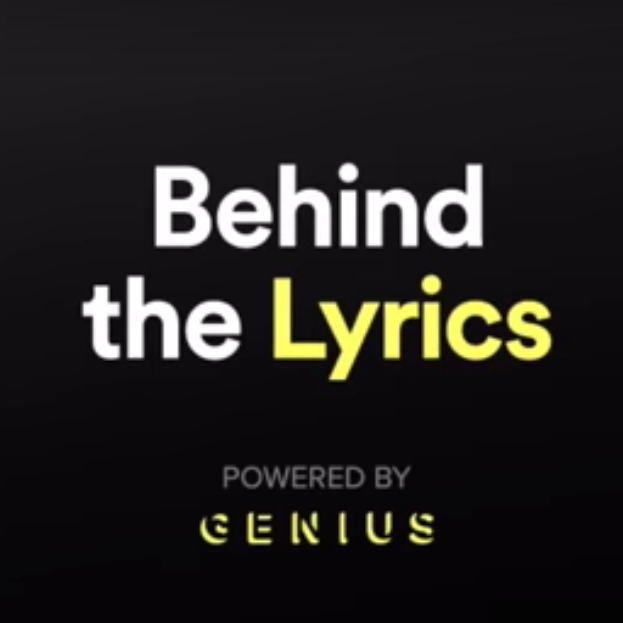 Spotify and Genius announced “Behind the Lyrics” today (January 12).

Unlike the Genius website, users do not have to click through each lyric. For “Behind the Lyrics,” the facts and anecdotes are brought to the user on the “Fact Track” as they listen to the song. For now, the tracks are based off the Genius team’s research and verified annotations from the artists, but the site says it hopes to make the “Fact Tracks” crowd-sourced in a similar fashion to its lyrics annotations.

“I’ve partnered with Genius and Spotify to take you ‘Behind The Lyrics’ of my greatest songs because every word that I write means something to me,” Pusha T says via Spotify‘s announcement. “Together we’ve found a way to bring my fans a deeper listening experience and raise the bar for songwriters.”

“Spotify and Genius are creating a really cool connection between me and my fans on another level than I normally can connect with them,” Tinashe says. “Not only are they able to hear the music and see the lyrics, but they are also able to understand where I was coming from when I wrote them and kind of get inside my head, which is really cool.”

The “Behind the Lyrics” service is available on the Spotify app for iPhones and laptops.

View the full list of songs with “Behind the Lyrics” available at Genius.com.

An example of “Behind The Lyrics” with Yo Gotti’s “Down In The DM” is below: