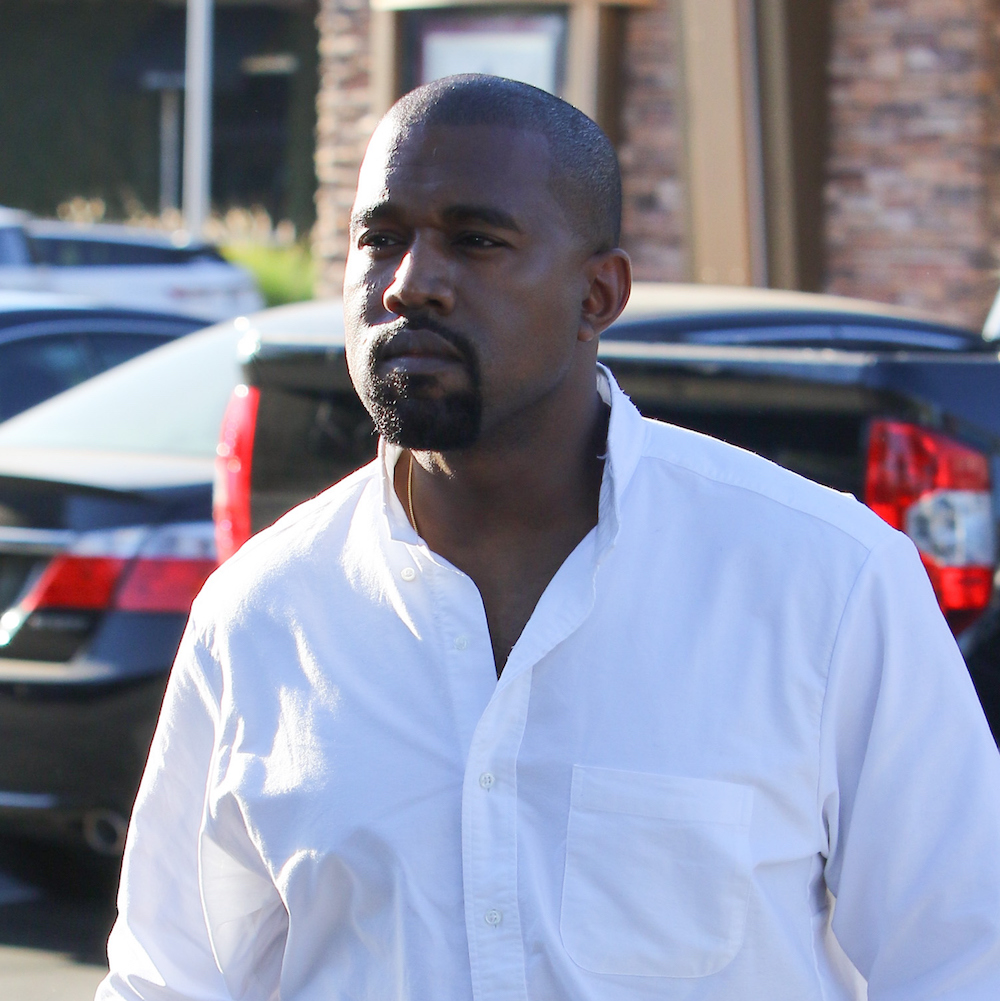 “The media tried to make it seem like I was downplaying LeBron on my song FACTS which I would never do,” West says, “Lebron is fam bottom line.”

On the song, which was released New Years Eve, the Chicago rapper says that Nike “gave LeBron a billi’ not to run away.”

The tweet has since been deleted, but HipHopDX captured a screenshot, which can be seen below.

The Cleveland Cavaliers forward responded to the reference and defended Nike, whom he has a lifetime deal with, against West’s disses of the athletic company in the song.

“Obviously I’m going to side with Nike no matter who it is,” James said. “It’s just, it’s family when you talk about Nike, and I’m always on their side no matter what the situation is.”

Kanye West’s tweet explaining his LeBron James reference on “Facts” is below: