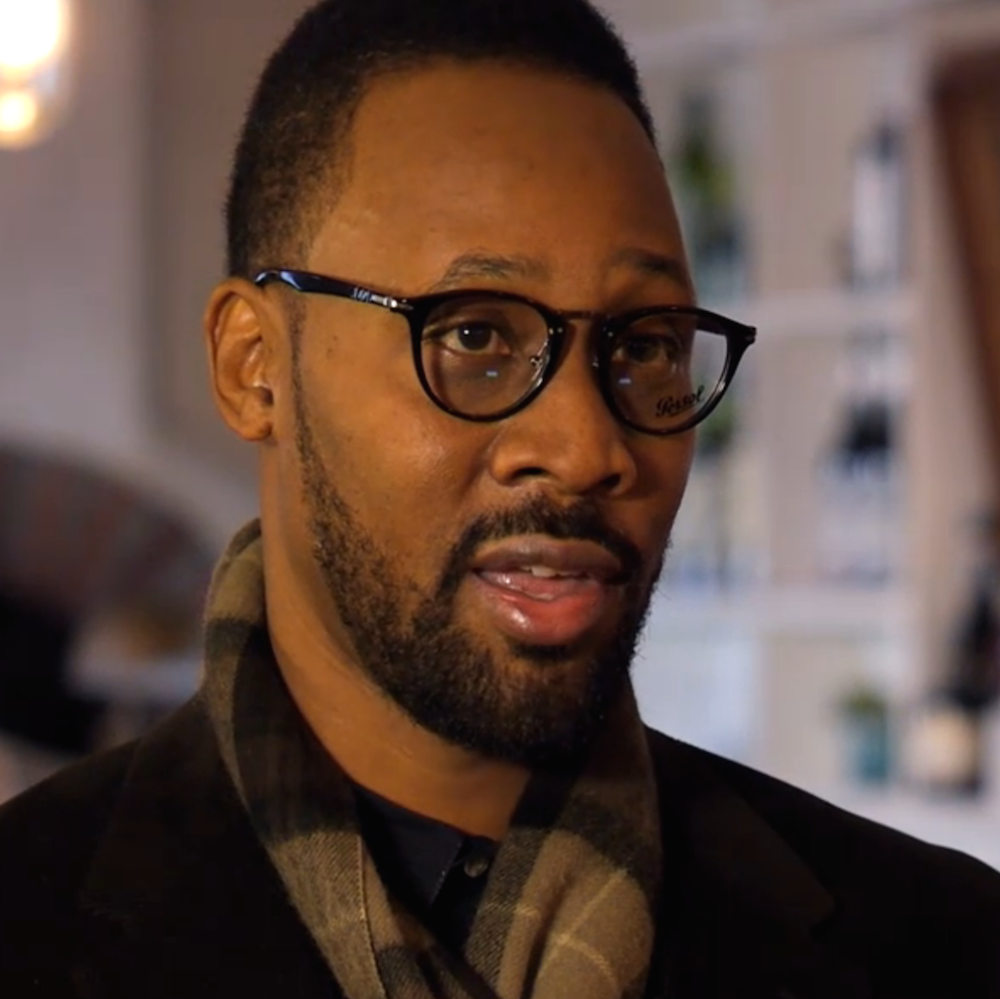 After previewing its RZA interview with his discussion about Martin Shkreli, the man who purchased Once Upon a Time in Shaolin, Bloomberg aired the full “With All Due Respect” interview yesterday (January 6).

In the conversation, the Wu-Tang Clan rapper is asked for this thoughts on the Black Lives Matter movement.

“Of course Black lives matter,” RZA says. “All lives matter. I stopped eating meat because their lives matter to me. I don’t think it’s necessary for us to grow a cow to kill it.”

RZA, a vegan, was honored by PETA at the organization’s anniversary banquet last year.

Elsewhere in his interview with Bloomberg, RZA details how he believes that those who feel victimized by police brutality should take responsibility for the fear that police feel from Black people.

“When you think about some of the brothers who are being brutalized by the police, you also gotta have them take a look and us take a look in the mirror at the image we portray,” RZA says. “If I’m a cop and every time I see a young Black youth whether I watch him on TV, movies or just see them hanging out and they not looking properly dressed, properly refined, carrying themselves, conducting themselves at proper hours of the day, things that a man does. You’re gonna have a certain fear or stereotype of them. I tell my sons…I say, ‘If you’re going somewhere, you don’t have to wear a hoodie.’ We live in New York, so hoodies and that is all good, but sometimes button up your shirt, clean up. Look like a young man. You’re not a little kid. I think that’s another big issue we’ve got to pay attention to is the image that we portray that could invoke a fear into a White officer or to any officer.”