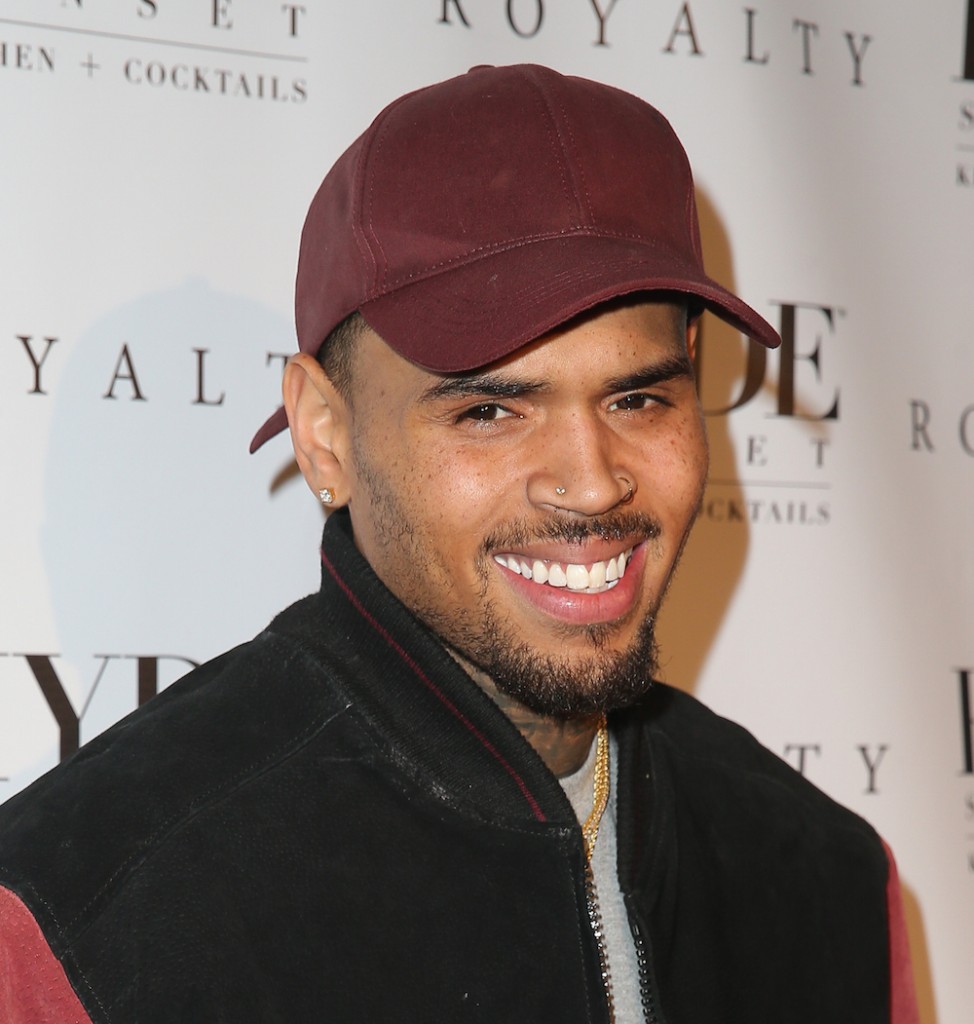 Chris Brown took to Instagram to respond to a woman filing a lawsuit against him for reportedly punching her. He has since deleted the post, but it was captured by TMZ.

Liziane Gutierrez sued Brown for allegedly punching her at a private party in Las Vegas. She also had an incident with Jason Derulo where she claimed that he ditched her after inviting her to a party.

“Obviously somebody’s looking to get a check or start some shit,” the singer says in the video. “I don’t know this old-looking bitch. This bitch is old like dusty. Look at her in the Jason Derulo video. She came to Vegas, she probably came to my room and was too ugly to get in.”

TMZ says Brown continued his response in the caption.

“I’m going to be hella rich after all the lawsuits I file from these crazy individuals who keep lying on my name,” he says.  “Happy NEW YEAR!  Time for some of us to grow the f*** up.”

Brown is suing Gutierrez for defamation.