Duck Down Music To Celebrate 20 Years With Special Performance 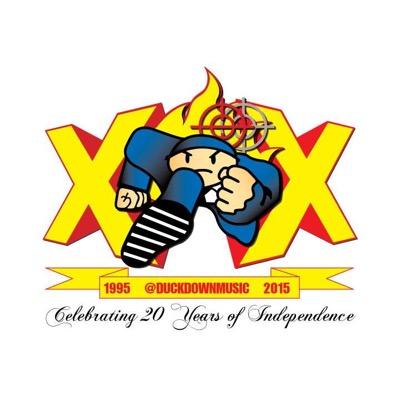 Duck Down Music is celebrating its 20-year anniversary with a show December 3 at B.B. King Blues Club in New York.

The event is set to feature a series of interviews and performances telling the story of the independent label, narrated by Peter Rosenberg and Cipha Sounds. The event is slated to include a tribute to the late Sean Price, who died in August.

Performances by Boot Camp Clik, Buckshot and Smif N Wessun are scheduled to be part of the program. 9th Wonder, Pharoahe Monche and Skyzoo are to appear as special guests.

Duck Down was founded in 1995 by Drew “Dru-Ha” Friedman and Kenyatta “Buckshot” Blake. Boot Camp Clik’s 1997 album, For The People, reached #15 on Billboard’s Top 200 albums list. In 2014, the label was featured on HipHopDX’s list of 10 Explosive Independent Hip Hop Labels.