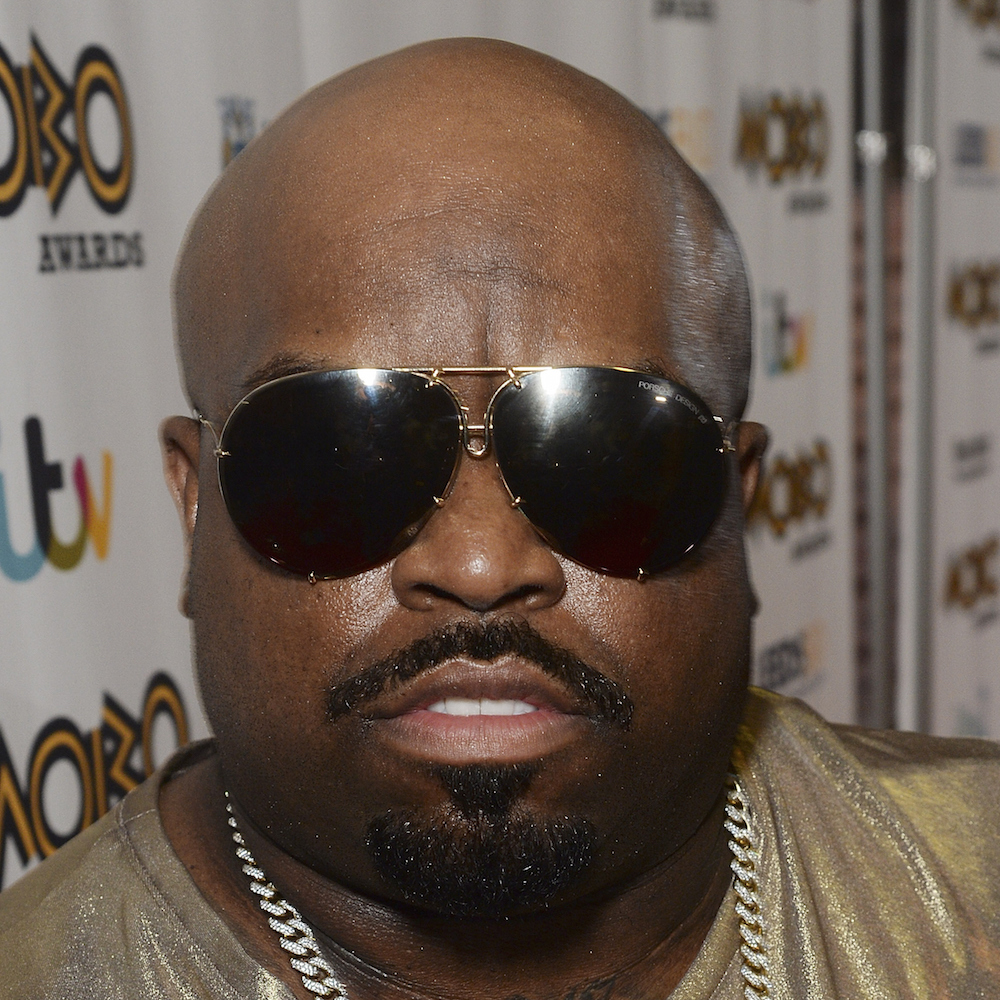 CeeLo Green released Heart Blanche Friday (November 13), his first album since he was accused of drugging and raping a woman in 2012. He was not charged with sexual assault, but did face charges for possession of ecstasy.

In an appearance on the Steve Harvey show, the singer thanks those who supported him through the difficult time.

“They do realize that we are but human beings and we make mistakes, but I am not my mistakes,” Green says of his fans. “Either it be by default or design, I am here humbled and humanized and with a heartfelt new album that really does address the wisdom and understanding that I got out of the experience. And so I’m very fortunate for that.”

He also details the lessons he learned from the incident and explains how he was able to channel his experiences into his art.

“It’s a very sensitive situation and subject and to not delve too far in it. I’m no authority in either way. I definitely had a moment of humanity. I’ve learned to whatever my opinion, whatever my energy, whatever my assertion, whatever my ambition is, to invest it into an artform so therefore it becomes something tangible not just something trivial.”