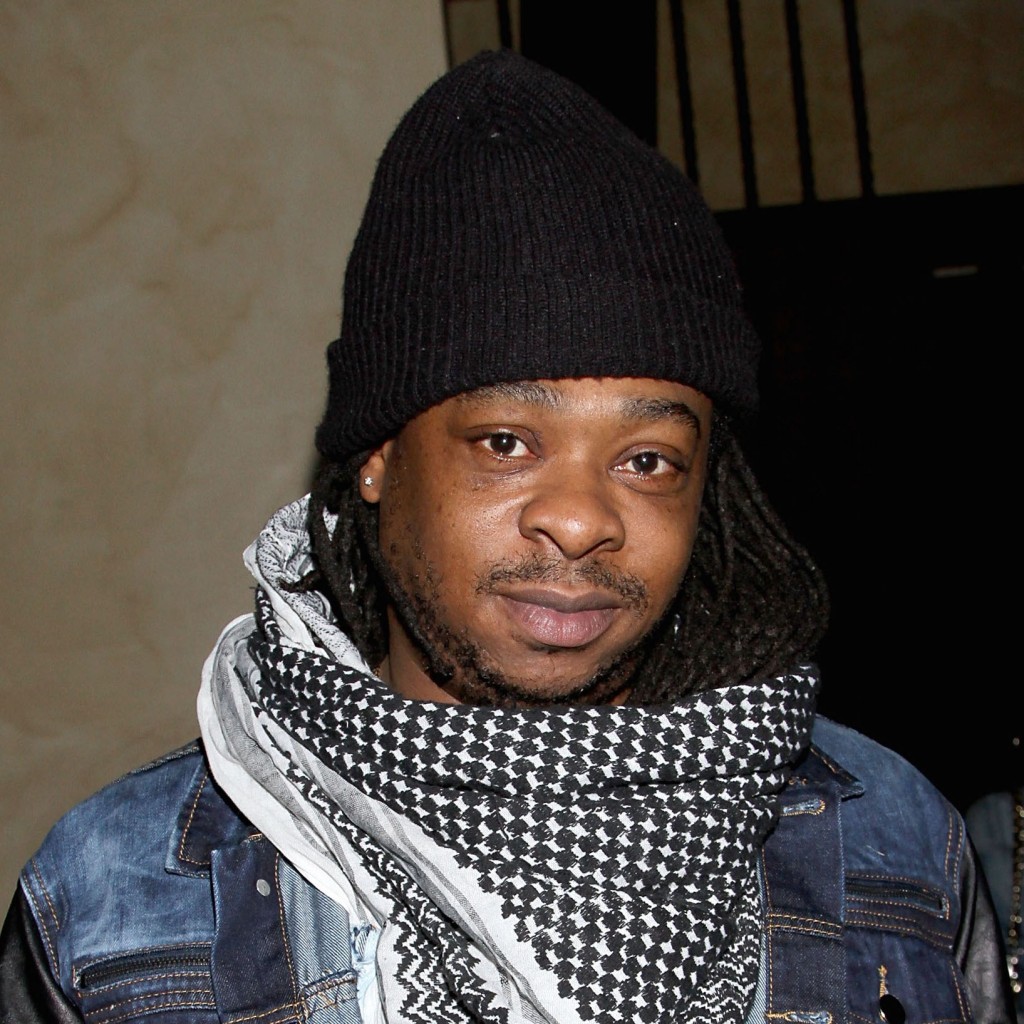 With the re-release of A Tribe Called Quest‘s debut album, People’s Instinctive Travels and the Paths of Rhythm, Jarobi revisits his childhood neighborhood in Queens, New York in a promotional video for the album. He remembers being introduced to Phife Dawg by a mutual friend after he moved from the Bronx when he was 11 years old.

Jarobi says the mutual friend insisted on bringing the two together and secretly met up with them at a restaurant with video games. While Jarobi and Phife played separate games, the friend brought up something he knew both of them enjoyed: basketball.

“We start getting into this conversation, not really paying attention to who’s doing the talking ’cause I’m playing the game,” Jarobi says of discussing a then-recent Los Angeles Lakers game, “but we’re still talking about the game. All of a sudden, [our friend] just like dips out the picture, walks out the store. So me and Phife were still sitting there talking about basketball playing video games, we look up and we’re like, ‘Oh, I’m talking to you? Fine.'”

He says the two then went to play basketball and on the way there is when they discovered their shared passion for Rap. The two would join Ali Shaheed Muhammad and Q-Tip to form A Tribe Called Quest.

“We walk around, he starts rapping,” Jarobi says. “I’m like, ‘Oh, you rhyme?’ He’s like, ‘Yeah.’ I was like, ‘Yo, I do the beatbox.’ He was like, ‘Word? Kick a beat.’ So I do a beat, he starts rapping and that’s like the first interaction of us rapping together and that was the start like right there. From that point on, walking down this very block, me hitting a beat and him rhyming, we were just like, ‘Oh, this is so dope together.’ And we have been friends like that ever since.”