Mysonne Speaks On Planning Justice Or Else March With Minister Farrakhan

In addition to attending the Justice Or Else March last weekend, Bronx, New York rapper Mysonne helped in planning the event, which took place two decades after the original Million Man March.

While speaking with Vlad TV, he described the experience as “humbling” and recalled sitting with Minister Louis Farrakhan when the name for the Justice Or Else March came about.

“It was surreal,” Mysonne said. “It was such a humbling experience. Being a part of the organizing committee for the Million Man March. I got to see it planned from the name. I sat at the table with the Minister when he came up with the name. And we sat. And it was just about 10 of us at the table. And he said ‘What we gon’ call the march?’ And he just said ‘Justice or else.’ And then seeing that name transform into hundreds of thousands of people in one place. Unified for one goal, for one purpose that was just—it was a beautiful thing.”

Mysonne, who says he did not attend the Million Man March in 1995, spoke further on what it felt like being in Washington D.C. for the Justice Or Else March. According to the musician, being around so many people with the same mentality was “a beautiful thing.”

“You realize that there was so many more people like you in the world,” he said. “When you in your own area and your own town or whatever, everybody’s doing their different things. And you have a couple of friends that’s like-minded, but when you go to a situation like that and you see a bunch of people on the same accord you on. Who have the same mental wave and the same goal. And realizing that you’re not alone that’s a beautiful thing.”

The Justice Or Else March was attended by a number of artists in the Hip Hop community, including Common, J. Cole, and Puff Daddy. 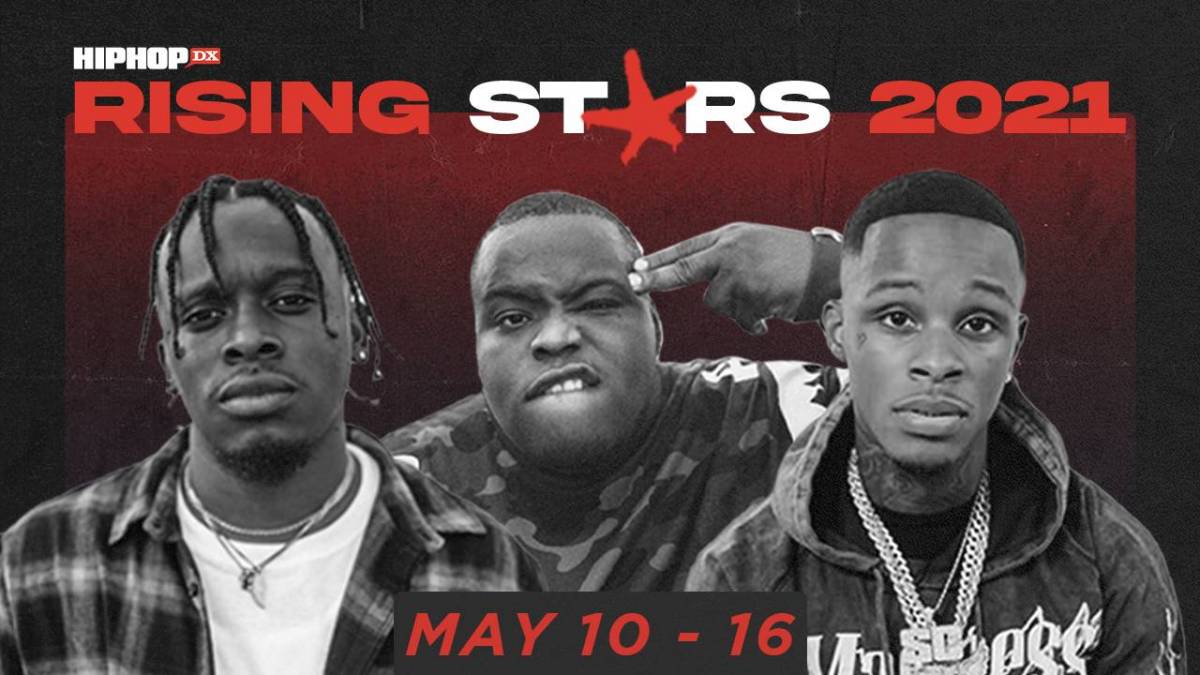