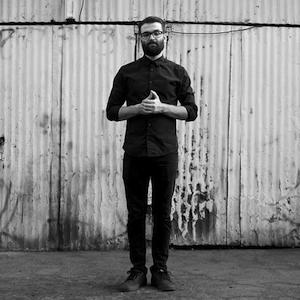 Africa has produced a lot of Hip Hop talent over the years and continues to flood the world market with new emcees and producers.

Recently sitting down with HipHopDX’s Senior Features Writer Ural Garrett, Dean Risko talked about his influences and says he wants to be a male version of Fugees member Lauryn Hill.

The Salt Lake City transplant via South Africa also says he’s able to walk the difficult line of being both an emcee and vocalist.

“A lot of rappers try to sing but they can’t and a lot of singers try to rap and they can’t so I like riding that line at least with this project that I’m about to release now.” The emcee/vocalist also named Eminem, Wu-Tang Clan and Asher Roth as influences.

Dean Risko is currently working on his forthcoming project, West Temple Street and released the first single for the album called “All I Need” a couple of weeks ago.