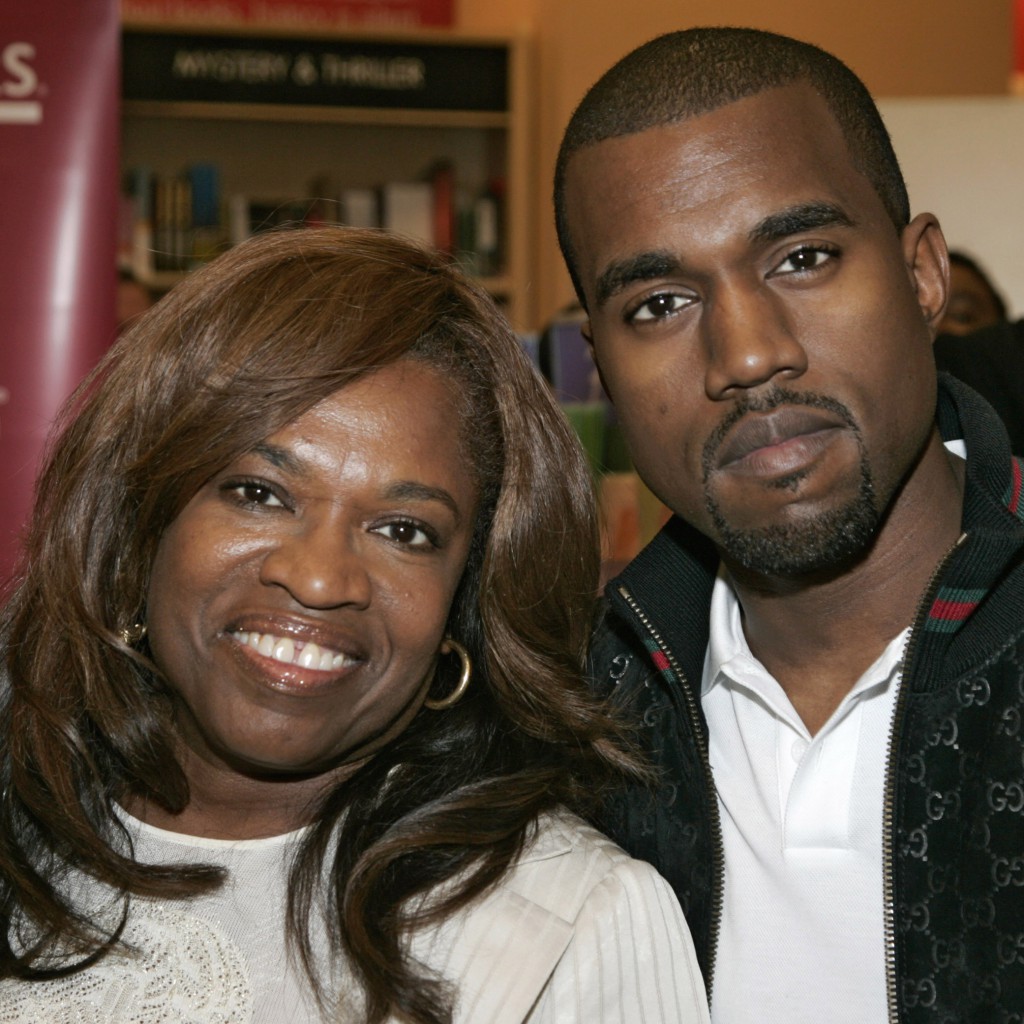 In a new interview with The New York Post, Dr. Jan Adams, claims he was scapegoated after Donda’s death in November 2007. He believes the blame should be directed towards Kanye’s cousin – a registered nurse with a Ph.D. in public health – Stephan Scoggins.

After performing a lengthy liposuction, tummy-tuck and breast reduction on the Chicago State University educator, she was placed in the care of Scoggins at home.

“It baffles me when nobody wants to know the truth,” Adams told The Post. “I think (Kanye) should stand up and tell the truth, and the truth will set you free. I think the truth needs to be out there. If he had any balls or if he was any kind of man he could (speak up). But the real answer is he probably won’t.”

Adams was reportedly the only doctor that would operate on Donda, due to her battles with high blood pressure and high blood sugar. Still, Adams believes she was perfectly healthy for surgery and that it was improper aftercare that caused her death.

“Most people that I run into think she died on the table, they don’t even know this lady was home for a day,” said Adams. “The truth hasn’t been revealed… She aspirated the food contents into her lungs and that’s that. And four minutes later you’re dead. Jimi Hendrix, that’s how he died. It ain’t magical.”

Kanye’s mother was pronounced dead at Centinela Freeman hospital on Nov. 10, 2007, after a  911 call from her Playa Del Ray, California residence.

The coroner’s report stated that both vomiting and “medication use for pain” were contributing factors to her demise. Adams was not blamed by the coroner.

“It’s a complete tragedy,” said Adams.“Don’t get me wrong, it makes me sick. She was a nice person. I do feel sad about what happened… It didn’t need to happen, that’s why it’s sad. She should still be alive.”