Early this week TMZ reported that 50 Cent‘s SMS Promotion has filed for bankruptcy. An attorney for Fif’s audio brand said that 50 plans to reorganize SMS as a new corporate entity focused on professional boxing. Elsewhere, A$AP Rocky lost 100,000 followers on Instagram due to an art instillation on the social media site and Chris Brown threatened model Tyson Beckford for taking a picture with his ex-girlfriend Karrueche Tran in Las Vegas.

An SMS Promotions attorney says that the company filed for Chapter 11 bankruptcy as it plans its return.

“Under the direction of Mr. Jackson, SMS Promotions looks forward to reorganizing as a new corporate entity and becoming one of the leading promotion companies in the world of professional boxing,” the attorney says, per TMZ.

Last week, A$AP Rocky began posting numerous pics on his Instagram account in succession. Most of the posts were just squares with little more than a simple gray, black or white gradient fill. Those who didn’t understand or just got tired of their feed filling up unfollowed the A$AP Mob rapper. He now has 100,000 less followers on the social media site in the name of art.

Read the rest of the story here.

“I can be a real one and say that I was wrong for even pressing an issue,” Brown wrote on Twitter, apparently apologizing for the rift with Beckford.

– Alchemist Says No One Could Out Rap Eminem In A Battle 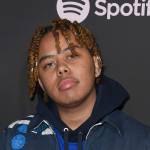 And the F is for feature. 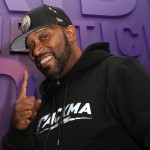 A matchup between the Southern Hip Hop pioneers could happen if Swizz Beatz and Timbaland approve. 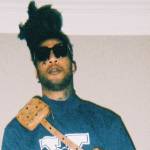 The studio can always be a balance of personas. 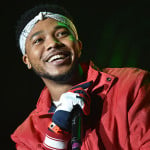 Cozz and REASON are stepping up to the plate, providing a consolation prize to fans.