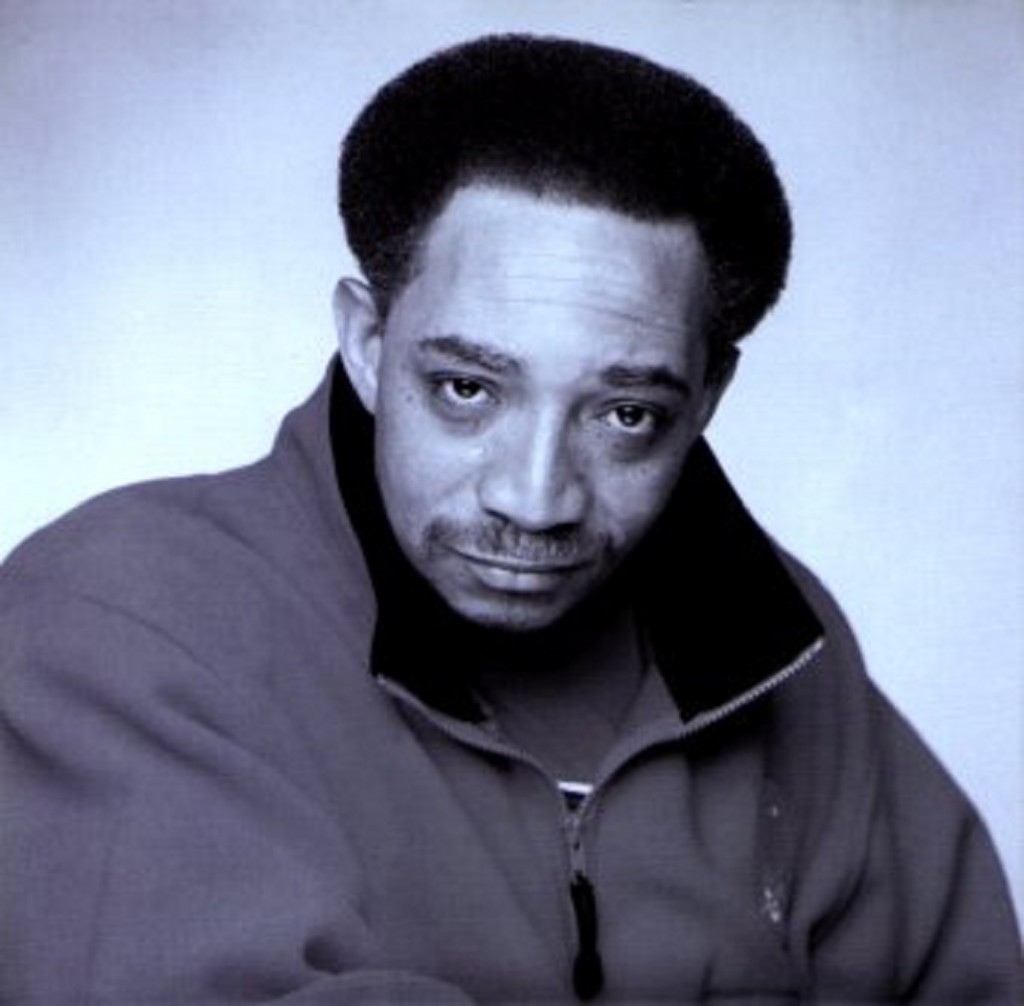 Kool DJ Red Alert is one of the foremost authorities on Hip Hop during the 1970s and 1980s. As one who was there and involved with many legendary moments and memories produced by the culture at the time, his list of stories is long.

During a recent and long sit down with The Combat Jack Show, Red Alert spoke about his early days as a DJ and what he had to do before

“I [was] working at Gibson Hill, working in the mail-room,” he explained. “Even though I’m putting it down with the Zulu Nation, in 1980, I had my first son. You’ve got to have a job, you’ve got to take care of kids.” Red also said he used to sell tapes as another side hustle early on.

“I was known for selling tapes,” he says in reference to him pushing live recordings of both party DJ sets and performances and bootleg versions of KISS mixes. “Every time people heard me on Saturday, on Monday, I was selling those tapes.”

DJ Red Alert also recalled working with DJ Marley Marl and his production of the classic Queensbridge beef anthem “Roxanne’s Revenge,” which was retaliation to a record that Red himself broke.

“That’s a thing a lot of people don’t understand: even though Marley was producing a lot records, if they sounded good, I was playing those records!” He also explained that what would become the “Bridge Wars” actually began when two rival New York radio DJs.

Also during the interview, Kool DJ Red Alert talked about danger New York City during the 1970s and 1980s, the formation of Native Tongues and more.

Listen to the full podcast below: