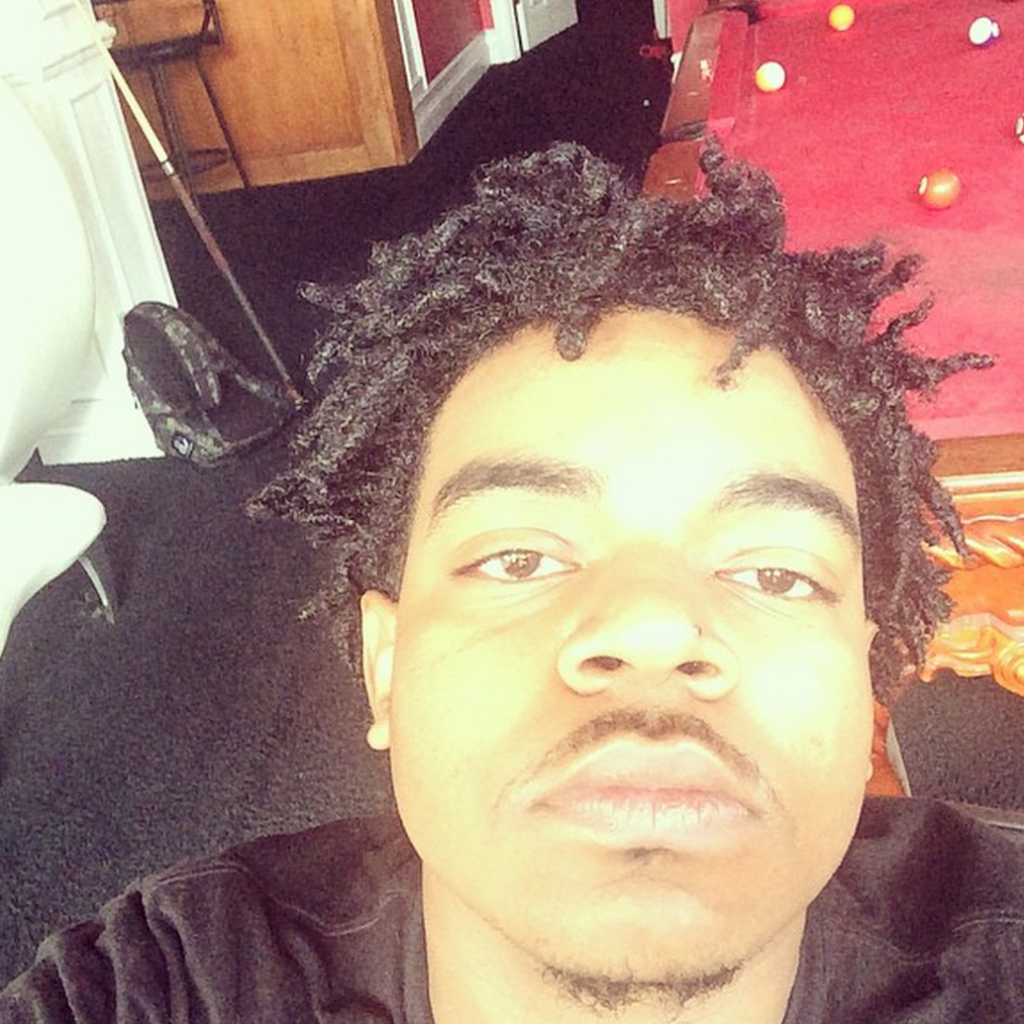 Twenty-two-year-old Atlanta native Wheezy is credited as a producer on more than half of Young Thug’s Barter 6 album.

In a new interview with Complex, Wheezy talks about changing his original moniker “Weezy,” collaborating with Thugger and the Barter 6 studio sessions, among other topics.

Wheezy says he changed his name because he didn’t want to be “affiliated” with other rappers whose monikers sound similar.

“We had the same friends,” Wheezy says. “From there we built up that artist and producer bond from going in day-to-day in the studio.”

The Barter 6 studio sessions were “crazy,” according to Wheezy. Before the entire project was finished, Thugger embarked on the “Rodeo” Tour alongside Travi$ Scott and Metro Boomin.

“It just sort of fell in place” Wheezy says. “Homie will go in the booth and make a song so fucking quick. Two verses and everything will make sense. He’s a fast-paced worker. It really helps my craft because he works so fast I have to keep up.”

Wheezy believes that the feud between Thugger and Wayne shouldn’t stop them from making more music together.

“Thug and Wayne are in two different lanes,” Wheezy says. “Thug is a rising star and Lil Wayne is an icon. I would like to work with Wayne in the near future.”

For now, Wheezy has nothing but praise for Thugger’s upcoming album, Hy!£UN35.