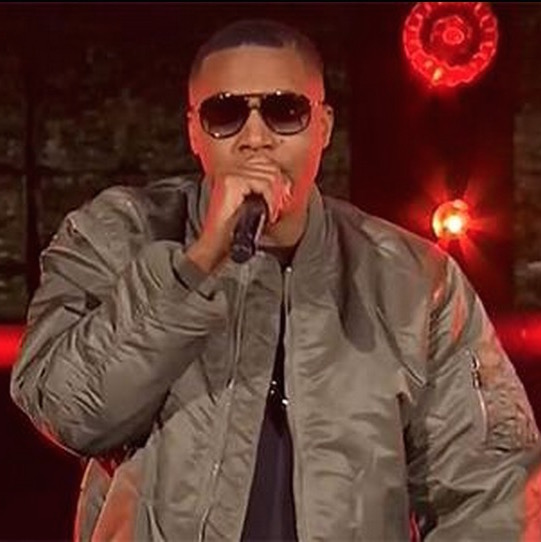 Nas says that he will be releasing a new album this summer, according HotNewHipHop.

The site cites an Instagram video posted by user forget_aboutdre that features what is presumed to be Nas on stage during a performance at Orlando, Florida this weekend.

“Death to all snitches,” Nas says in the clip. “Watch every nigga around you, my niggas, ‘cuz shit is real out here. 2015, new album this summer.”

The person said to be Nas is wearing what appears to be a white towel on his head while he’s performing.

Earlier this month, Nas told HipHopDX about the launch of Pluto.TV, a streaming platform for online video in which he has a stake.

“We’ve been very interested in how content is being consumed and the patterns around how people populate the day with what they watch,” the rapper said at the time. “We saw that people aren’t as concerned with sitting at the TV to watch a show live but much more interested in watching it on their own time. Binge watching has increased drastically. Netflix even releases full seasons at once. Those patterns led us to believe that quality content that you can have when you want is already in full swing and Pluto’s platform speaks to that. It’s taking that trend and magnifying it.”