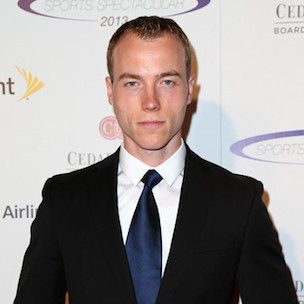 AXS TV put together a panel to predict the winners for the upcoming 2015 Grammy Awards.

The Best Rap Album category was handled by DJ Skee, who shared his thoughts on each of the six nominees.

Wiz Khalifa’s Blacc Hollywood was the deejay’s final choice, but he gave some consideration to Iggy Azalea’s The New Classic.

“Look at Iggy Azalea,” Skee says. “If she wins there’s going to be riots in the streets. If you thought it was bad when Macklemore beat Kendrick last year…”

According to Skee, Schoolboy Q also “has a shot at it” but he doesn’t think enough people know who the TDE rapper is. Childish Gambino is “a little too under the radar” and the deejay was unaware that Common released an album last year.

“Iggy will probably win it,” he says, before switching his answer. “I’m going to go with Wiz winning this.”

The air times are: