DJ Skee launched his DASH Radio today (August 19). The Internet-radio platform is available on Apple iOS, Google Android and mobile web does not feature commercials. Its backers include such investors as Epic Records executive L.A. Reid and Minnesota Vikings running back Adrian Peterson.

“Radio was the first social network, the first time people really listened together,” DJ Skee says during an interview with Billboard. “And we want to bring that feeling back, but with more freedom than what FM and satellite can offer.”

On the Rap front, Strange Music, 1580 KDAY, XXL and Skee 24/7 are in the first wave of partner stations featured on DASH.

Last week, DJ Skee announced that he was quitting radio because he said it “sucks.”

DASH imagery is as follows: 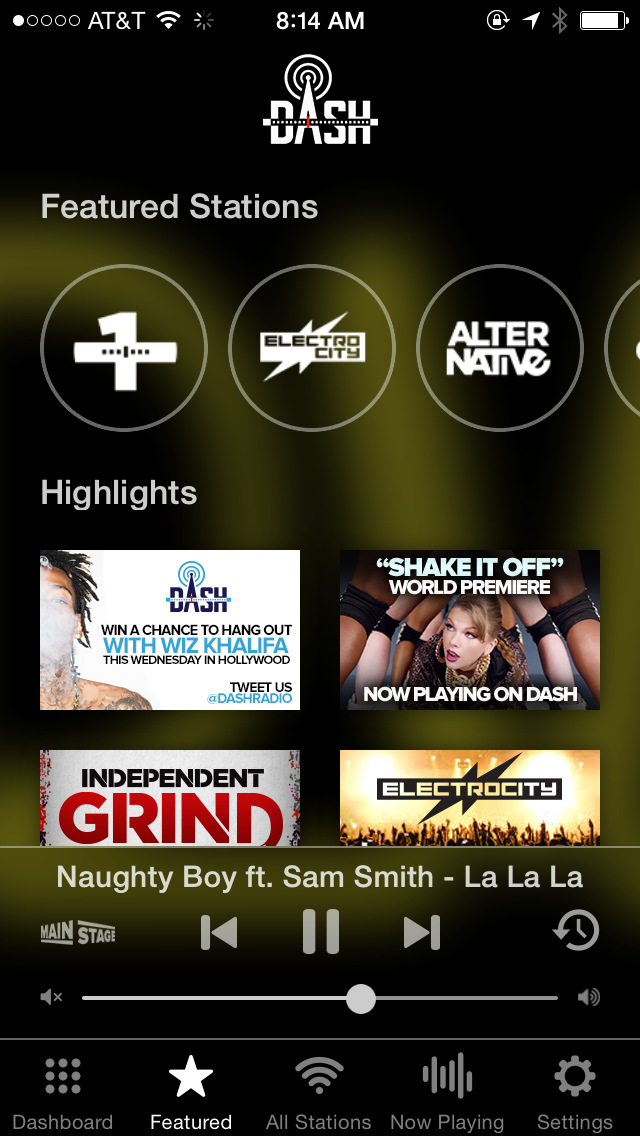 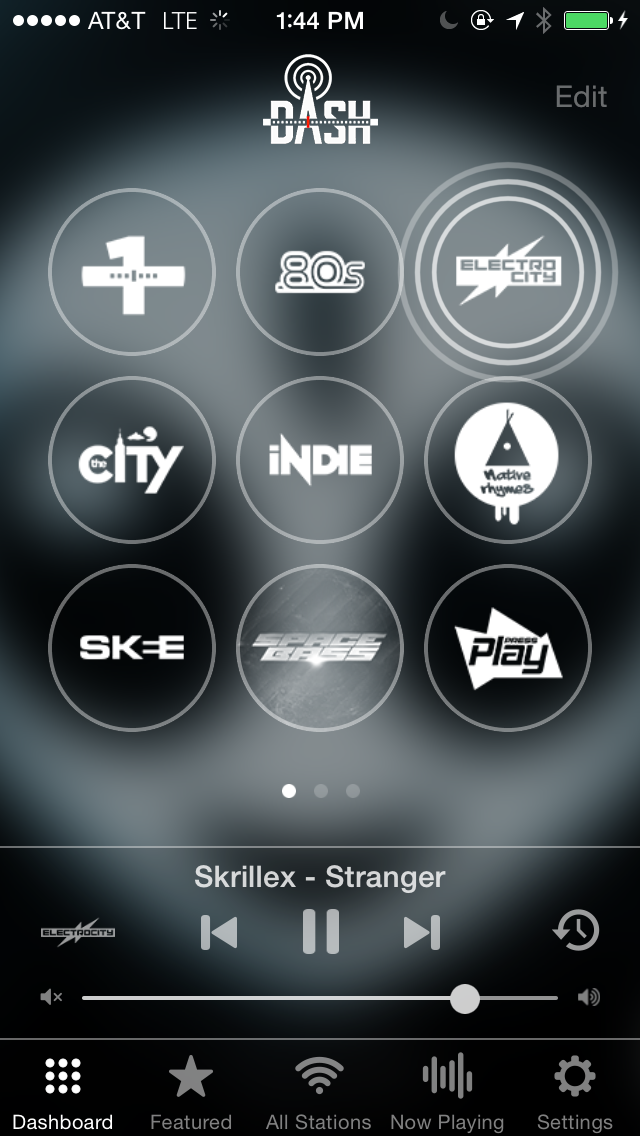 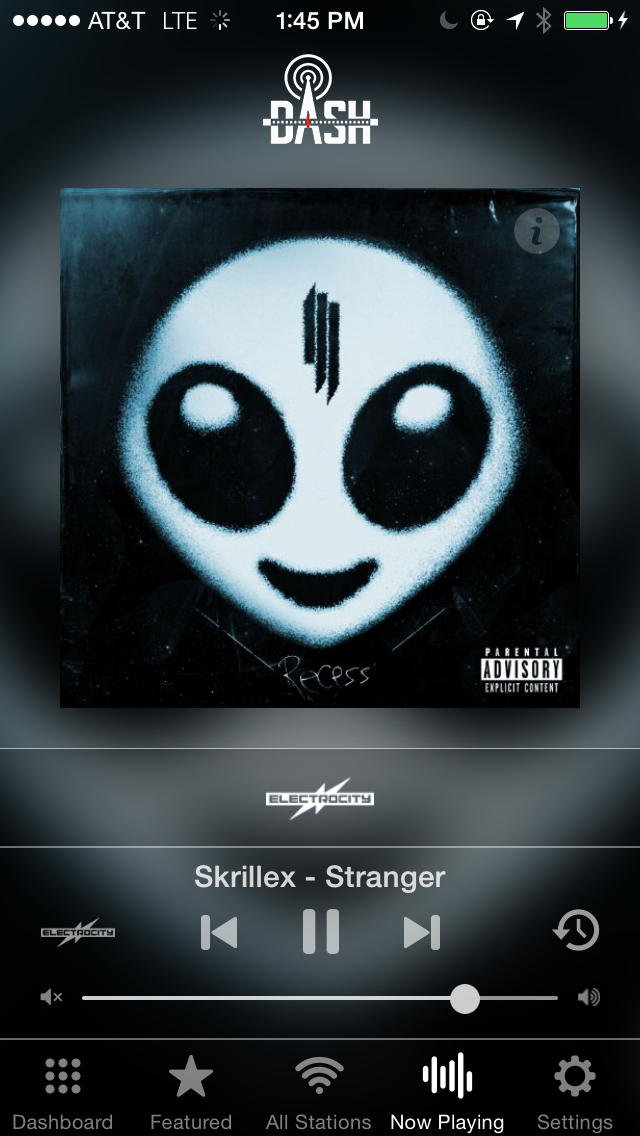 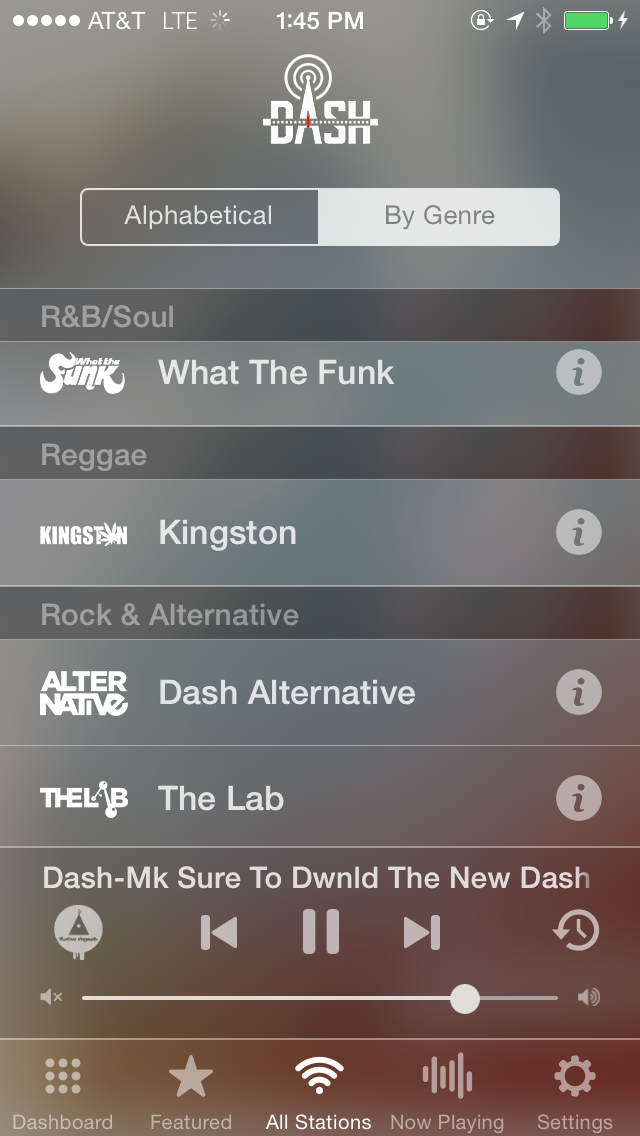 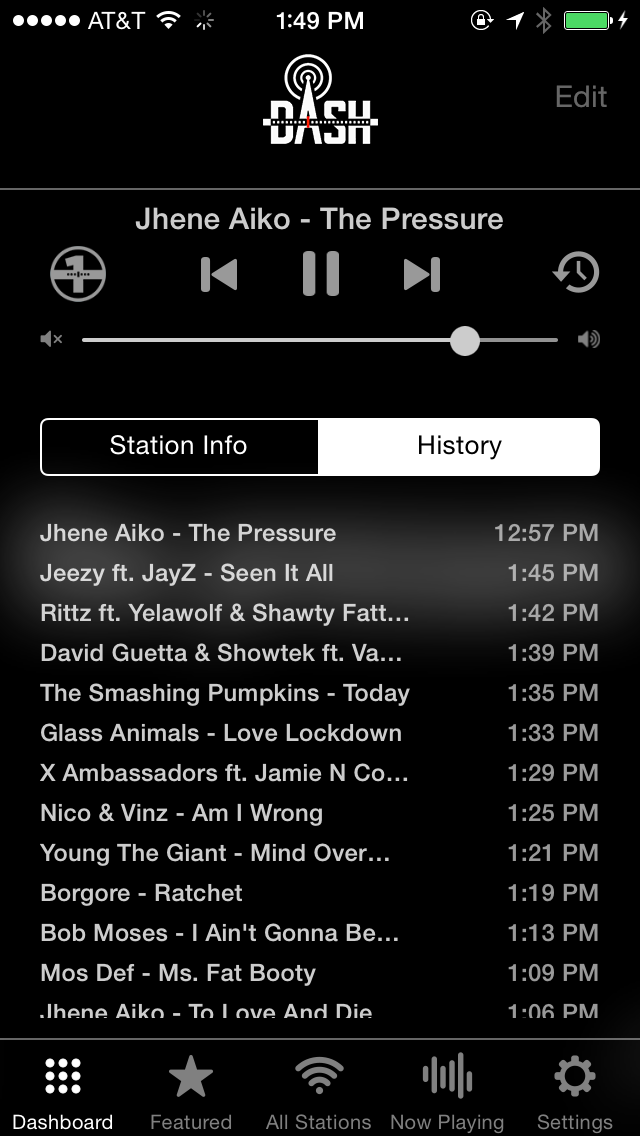 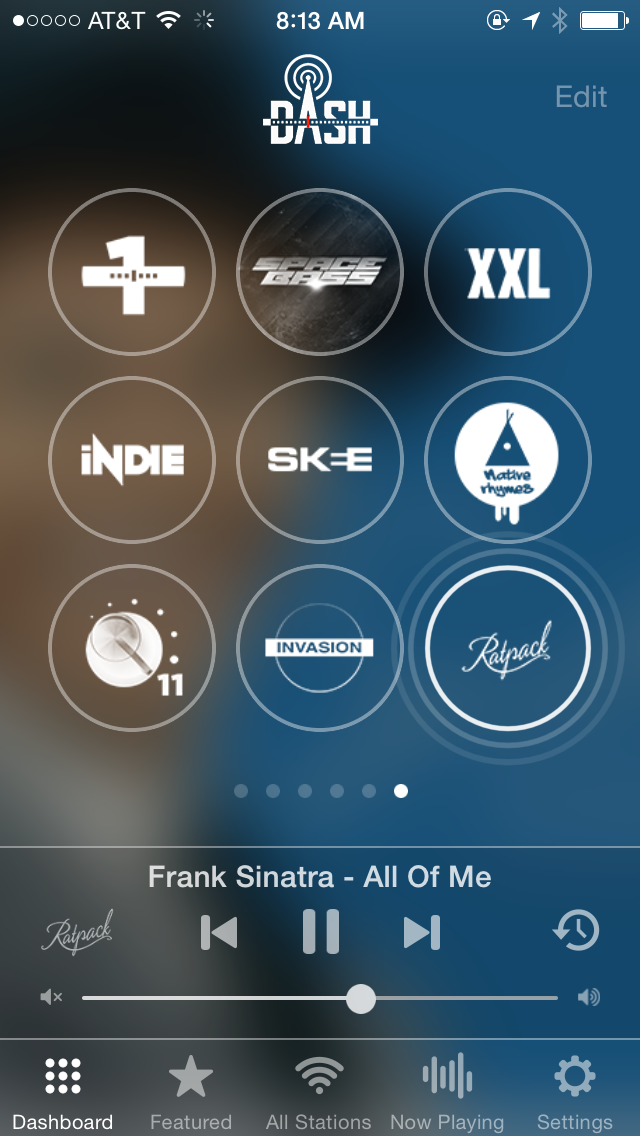