Wiz Khalifa’s Blacc Hollywood album is slated to be released August 19, according to hiphopwired.

The collection is expected to include the single “We Dem Boyz,” the #15 song on the R&B/Hip-Hop singles chart this week. The song has been on the charts for 19 weeks and has sold 259,844 as of the sales period ending June 22.

“It might not be what everybody expects from me and Miley ‘cause we do like club records and fun stuff,” he said at the time. “So, the one I have for the album is completely left of that, but it’s crazy, it’s insane.”

“It’s cool as heck kicking it with Miley,” Wiz said. “She’s real fun. We ride Can-Ams through Hollywood and we just chill. Everybody knows she smokes pot now, so I can say we smoke a ton of pot and we just kick it. Oh, her Dad’s cool as heck too, Billy Ray, that’s the homie.”

The Blacc Hollywood cover art is as follows: 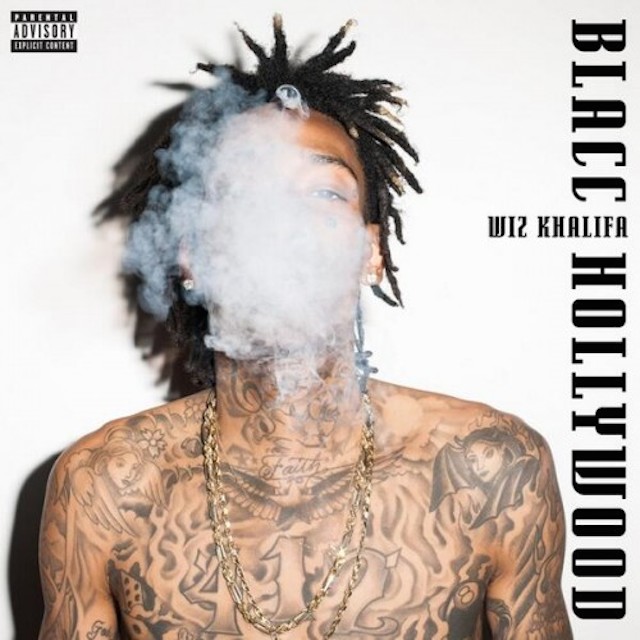 UPDATE: The tracklist for Wiz Khalifa’s Blacc Hollywood has been released, according to Amazon.

UPDATE #2: Listen to Wiz Khalifa’s Blacc Hollywood via MTV below.