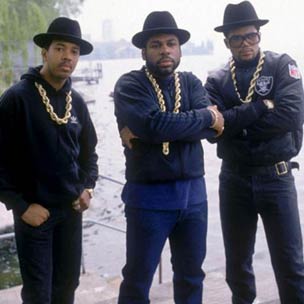 Run-DMC Still Gets Nervous Before Performances

Recently, they united to perform at London’s Scala venue for Vodafone’s 30-year anniversary. It was their first performance in the UK in over 10 years.

Before the show, McDaniels and Simmons spoke with the Belfast Telegraph about calming their nerves right before they hit the stage.

Simmons does a bit of cardio to ease his own nervousness.

“I walk in circles,” he says. “I just relax and wait for the moment. There’s nothing I can do.”

“Before I go on stage, I have to change into the Hulk because he’s my favorite superhero,” he says. “The mild-mannered Darryl McDaniels transformed into the mighty King of Rock.”