In a series of tweets made following Funkmaster Flex’s on-air rant against Jay Z, Hot 97 personality Miss Info shared her thoughts on the issues between Flex and Jay Z.

Info began her commentary by speaking on Flex’s “uber selfconfidence” and lack of “selfdoubt” and hesitation. The radio personality/writer then spoke on there being “no way for real beef” between Flex and Jay Z.

Screen captures of Info’s tweets can be found below (via Vlad TV). 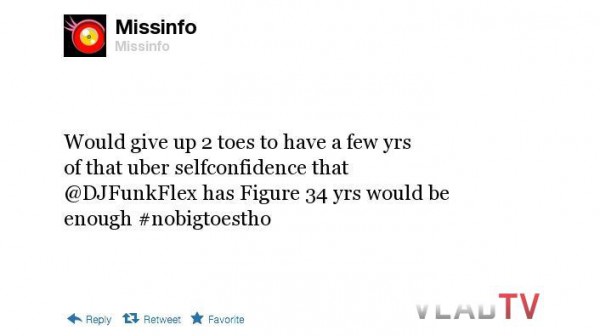 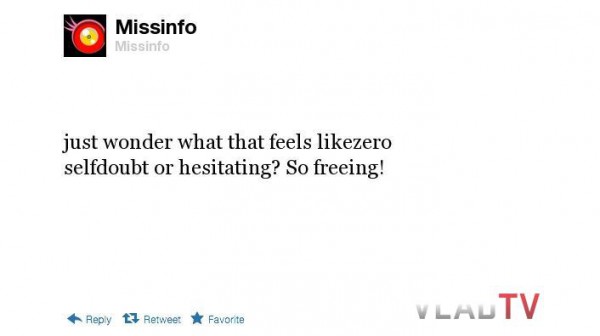 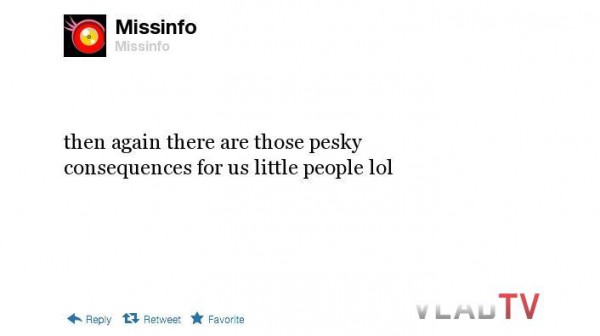 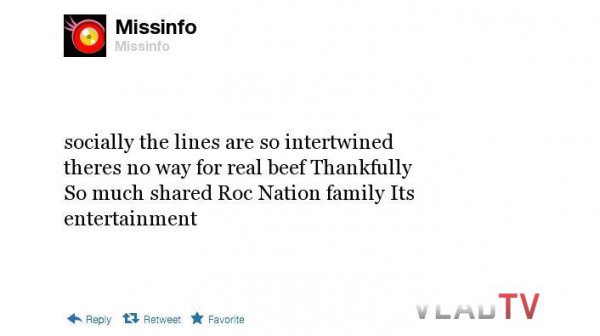 Shortly after offering her thoughts on the matter, Miss Info responded to one Twitter user who accused her of “copping pleas to Jay Z” with her tweets.

In response to the accusations, Info declared that she has the right to have her own opinion and is merely an observer in the feud between Flex and Jay Z. 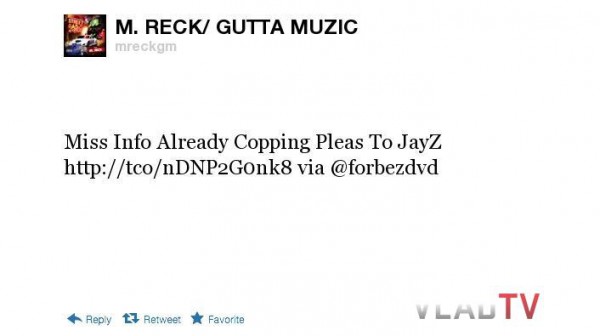 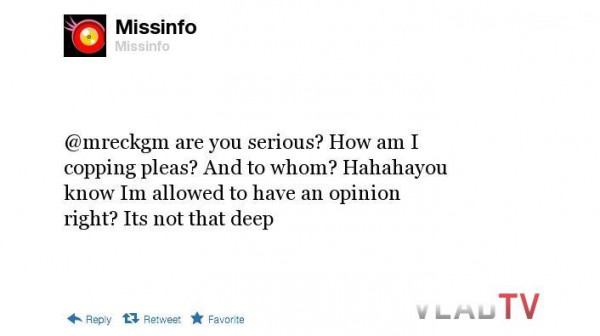 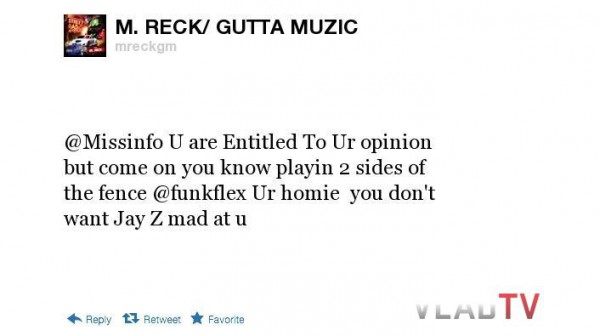 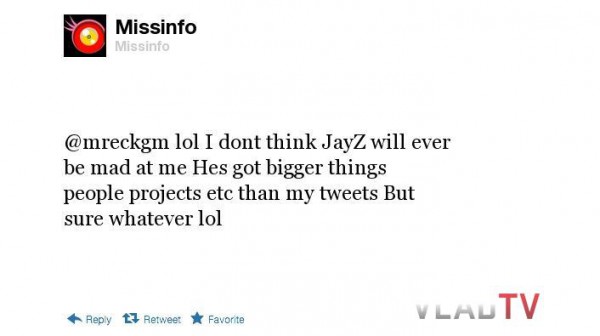 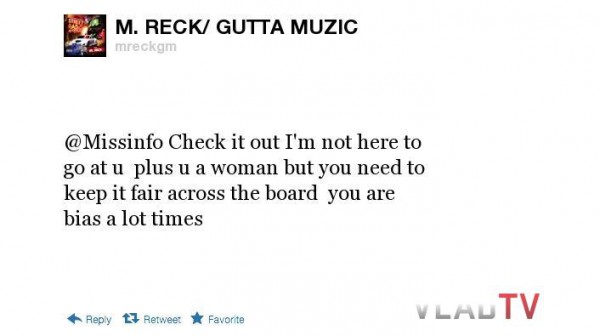 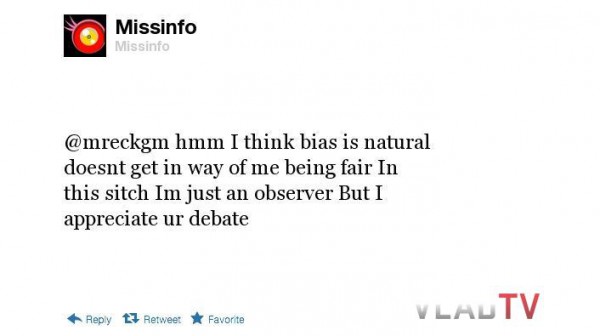 Following the rant, Flex continued to blast Jay Z, calling the lyricist “a commercial, corporate rapper.” He also posted a picture of an alleged text from the Brooklyn rapper on Instagram.