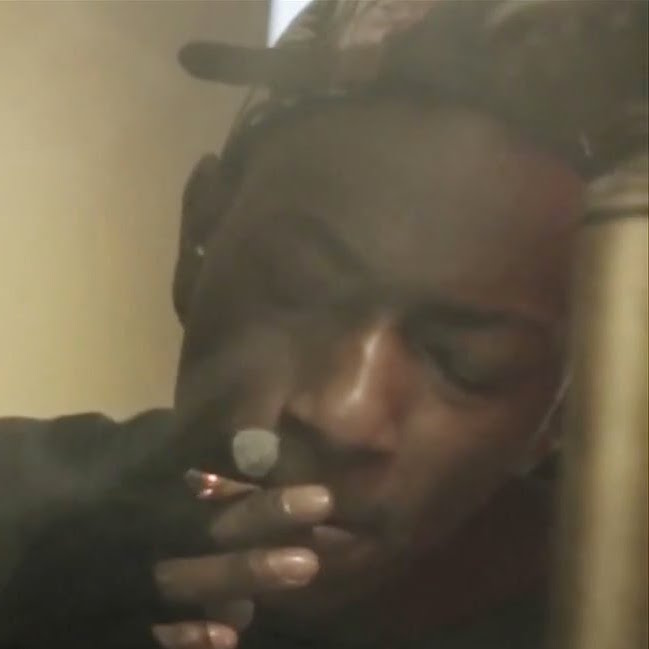 A video of Outsidaz affiliate Young Zee in an emotional state has surfaced online.

Within the fuzzy footage, Zee sheds several tears and explains why he is so moved by the G-Unit rapper‘s comment.

“Yo, 50 Cent just responded to my comment on Instagram,” he says, as tears drip down his face in the clip.  “I just feel like I never felt like this before. This is what music is about and I just feel really good right now.”

The video was likely shot two weeks ago, when Zee shared his own Instagram post stating how overjoyed he was by 50’s response.

“It means more then anything anyone in music has done for me…!” he added.

Just last week, Zee aired out his grievances with Eminem in a track titled “Dear Shady.”

He alleges that his relationship with Eminem has went sour and Em neglected to place him in Slaughterhouse. He also raps that Em hasn’t been there for him during the moments he needed him most.

Check out the video of Young Zee crying below:

50 RESPONDED TO MY COMMENT…! AND MY HEART IS BEATING SO FAST I THINK IM DYING…! OMG..! IT MEANS MORE THEN ANYTHING ANYONE IN MUSIC HAS DONE FOR ME…!