Stalley is set to release his forthcoming album, Ohio, October 27.

Yesterday (September 15), the MMG emcee released the cover art for his upcoming album via Instagram.

“Official Album Cover for my Debut #OHIO Oct. 27th,” he said in the post’s caption.

Stalley spoke about Ohio Hip Hop in a September interview.

“We are Midwest Rap,” he said at the time. “Ohio has a lot of talent. We’ve had a lot of talent, but now we’re starting to get the recognition with guys like myself and Cudi, Chip Tha Ripper, Machine Gun Kelly, and artists like that coming out. We finally getting enough voices out there to bring attention to the state. But we’ve always been there. We’ve always been talented and had talented artists there.” 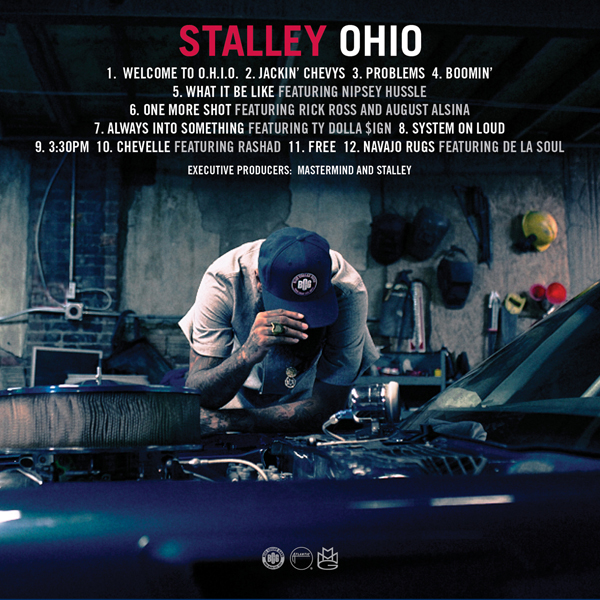 UPDATE #2: Stalley’s Ohio album is available for stream as follows: