J. Sands is slated to release his The Poet Tree of Life album September 16 through eOne/GSB Music Group.

The collection from the Pittsburgh, Pennsylvania rapper features Dres of Black Sheep, Royal Flush, Nature and Mood, among others.

A member of Lone Catalysts, J. Sands teamed with Statik Selektah to release The Snippet Tape, which is premiering on HipHopDX.

“I wanted to do a snippet tape but didn’t know how to present it,” J. Sands says during an exclusive interview with HipHopDX. “Deejays don’t get enough credit for what they do for our music and culture. There are too many so-called mixtapes out there without a deejay presence.  Statik is one of the hottest in the game, so salute to him for giving me the opportunity.”

J. Sands and J. Rawls recorded extensively as Lone Catalysts and have collaborated with Talib Kweli, among others.

J. Sands says The Poet Tree of Life marks an important step in his career.

“The Poet Tree of Life is my solo debut after years of being in a group,” J. Sands says. “So you can only imagine the nervousness and anticipation to see how the hip hop culture accepts my solo material. It kinda helps to introduce myself with such a great deejay such as Statik Selektah.”

The Snippet Tape is available for stream as follows:

The Poet Tree of Life album cover is as follows: 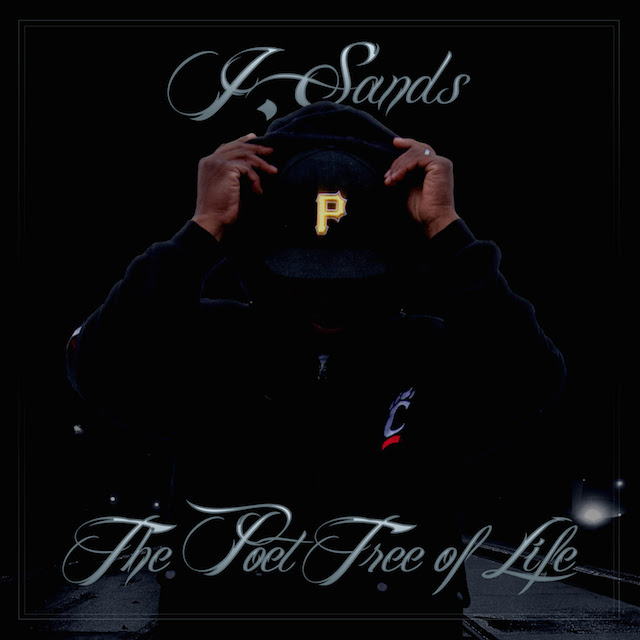