50 Cent’s bodyguard reportedly assaulted a man and his son for trying to film the G-Unit emcee in a Burbank, California shopping center, according to TMZ. The attack is now under criminal investigation.

Law enforcement officials say 50 Cent was shopping at the Burbank Town Center with his son over the weekend. Lazzeri Frazier and his 16-year-old son saw the rapper and began shooting a video of the emcee with a cell phone.

50 Cent’s bodyguard took the phone from Frazier and the two became involved in a scuffle. Frazier’s son reportedly tried to break up the fight and was punched in the face by the bodyguard.

50 Cent, who is not a suspect in the case, reportedly did not speak to police about the incident. The bodyguard reportedly left before law enforcement officials arrived at the mall. Witnesses were questioned and they agreed with Frazier’s account of the fight, according to TMZ.

The case is reportedly being sent to prosecutors. 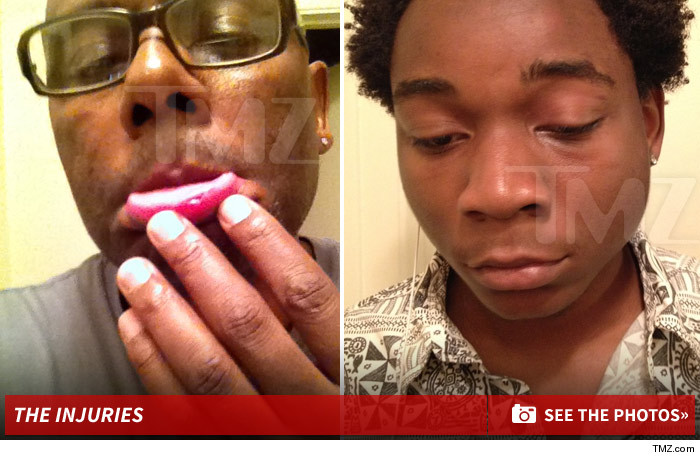 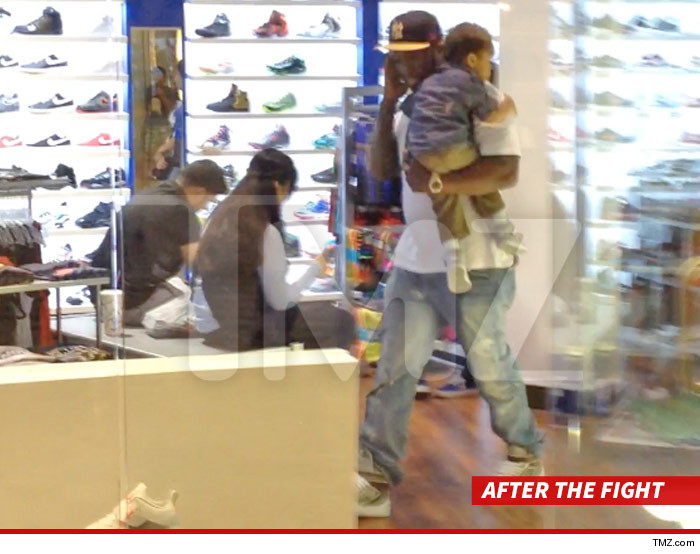