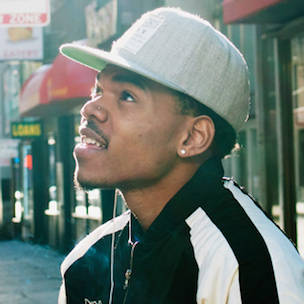 Chance The Rapper says he’ll be unable to perform various concerts due to exhaustion.

Chance The Rapper has reportedly cancelled the following shows that were meant to be part of the Mad Decent Block Party:

Mad Decent has been informed that due to exhaustion @chancetherapper wont b performing @ the Philly, Brooklyn, Boston, & Toronto MDBP

This won’t be the first time Chance cancels shows due to health issues. He reportedly fell ill just before his Hangout Fest performance in May.

Before that, Chance cancelled a Coachella set in April. The rapper was hospitalized due to an illness. He would later say he was resting in order to recover from the illness.