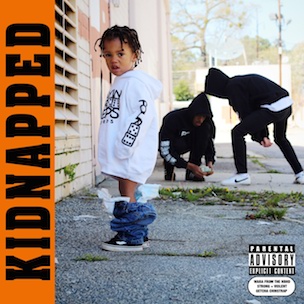 Wara From The NBHD has announced July 29 as the release date for his Kidnapped album.

The self-produced collection from the Brooklyn-born, Atlanta-based rapper features the singles “Squeal (Peel Off)” and “Scrilla.” The former has had more than 10,000 plays on Soundcloud. Both songs are available for stream below.

Wara draws some of his musical inspiration from Pharrell.

“He was colorful and just had production that was completely not industry standard, and for some reason that’s what drew me to become a fan,” Wara says in an exclusive interview with HipHopDX. “The N*E*R*D thing was kinda like this sacred music thing for me. I remember being in, like, 7th grade tryna get mothafuckas to listen to In Search Of… and it didn’t really connect with kids. I remember sitting around listening to that shit like, ‘Man, this is the best shit ever dog.’ And it was literally meant for kids like me. I was a basketball player, but I knew I was always different. As far as Kidnapped, because of what the album represents as a whole, I felt like In Search Of… was the perfect place to draw inspiration from.”

The “Squeal (Peel Off)” and “Scrilla” stream are as follows, as are the Kidnapped cover art and tracklist. 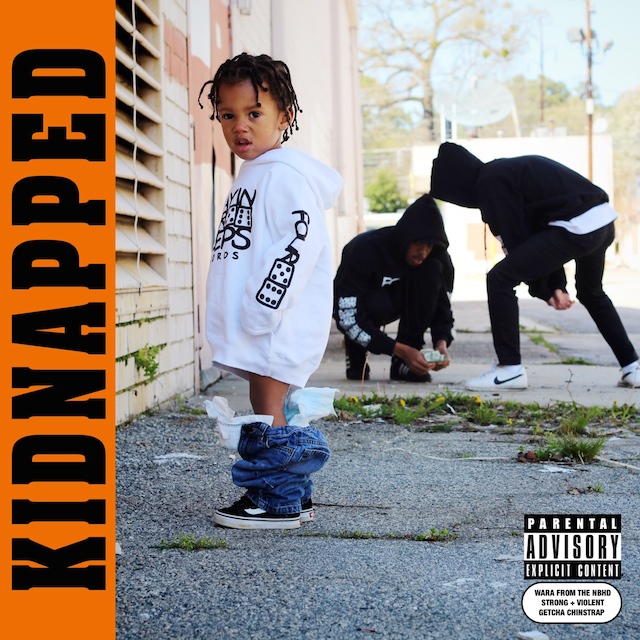 UPDATE: The stream of Wara From The NBHD’s Kidnapped album is now available. It is below.

The Atlanta-based artist has also released a gallery of drawings tied to the individual tracks from Kidnapped, which are available here. Additional artwork from the project is below.

On Thursday (August 21), Wara will be opening for Hieroglyphics at the Brooklyn Bowl in New York City. 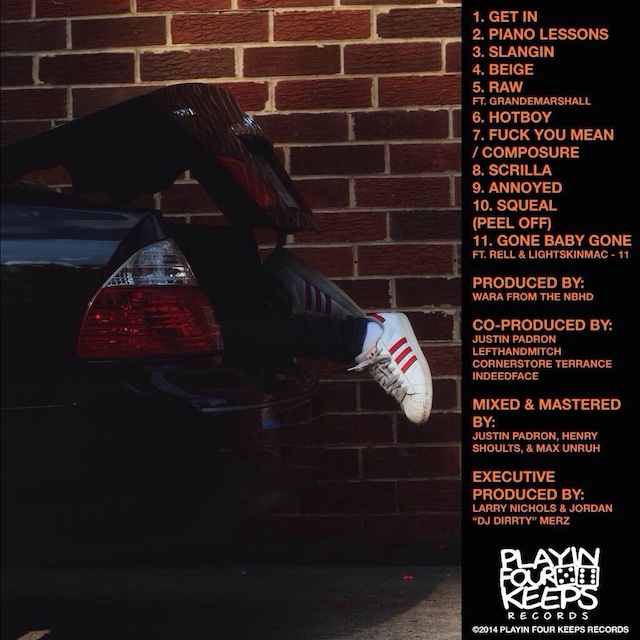 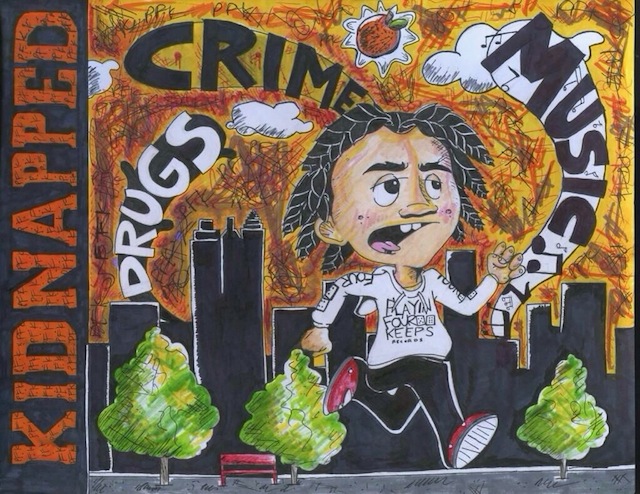