The Kitchen single “Gun Fever” discusses the group’s perspective on gun control, a topic that’s getting a lot of national attention thanks to the high profile shooting in Newtown, Connecticut, among others. “We are not promoting guns or violence,” Hieroglyphics member Tajai said on the group’s website, “but simply expressing our thoughts on the issue and encouraging further dialogue.”

Hieroglyphics consists of Souls of Mischief (Opio, Phesto, A-Plus, Tajai), Del The Funky Homosapien, Pep Love, Casual, Domino and DJ Toure. The members of Hiero have been involved in a number of projects and have collaborated with Jurassic 5, George Clinton, Dilated Peoples, Q-Tip, Xzibit and Gorillaz, among others.

The Kitchen is the follow-up to 2003’s Full Circle. The crew released 3rd Eye Vision in 1998 and also has various compilations and EPs under its belt.

The cover art and tracklist for The Kitchen is as follows. 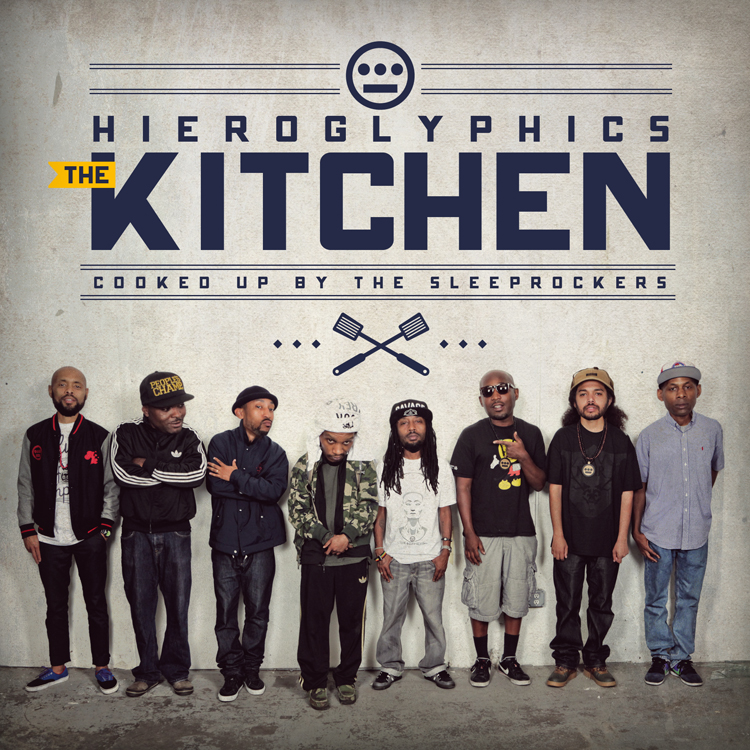 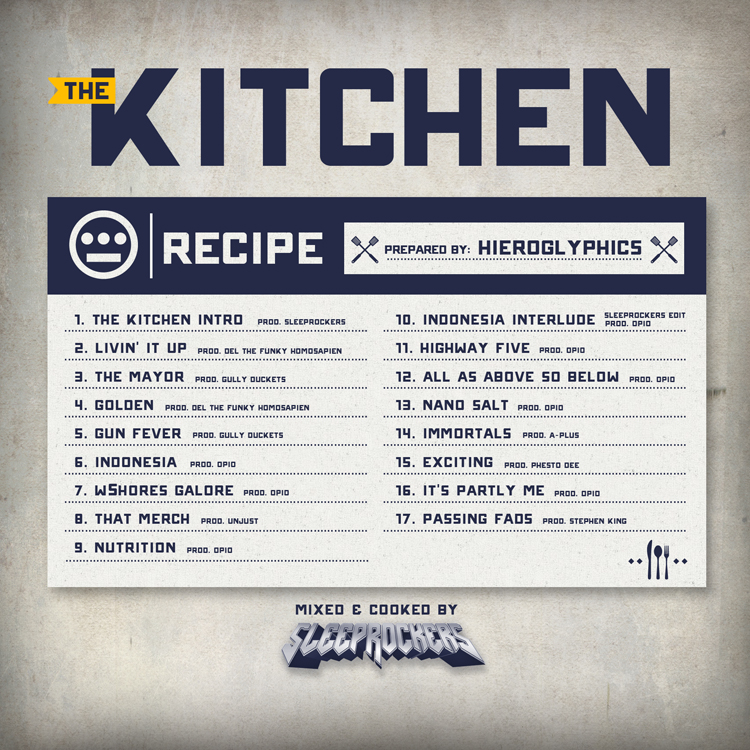 UPDATE: Spin.com has premiered the full album stream of The Hieroglyphics’ The Kitchen, which released today (July 16) on Hiero Emporium.