Rick Ross was slated to headline HOT 107.5′s Summer Jamz Concert Saturday night in Detroit but didn’t reportedly due to a mob of over 100 people blocking his entry.

The controversy between the Maybach Music Group headman and Detroit may have something to do with a song released by Motown native Trick Trick, who released a song called “No Fly Zone,” featuring Royce Da 5’9.” The single’s main message calls for a ban of any artist who doesn’t collaborate with artists native to The D.

The plan succeeded as Ross did not perform as scheduled. HOT 107.5’s program director, Jay Hicks, subsequently explained his absence to the crowd.

The program director would go on to say that Rick Ross may never come back to Detroit because of the actions of the city and reiterated that Ross was in fear for his life.

“And he may never come back to Detroit, and that’s no bullshit,” Hicks said. “This is some real shit. He was in fear of his life and he is not performing here tonight.”

According to MLive.com, a spokeswoman for a company working with the city-owned park where the show was held said the venue did all they could to ensure safety inside during the show. Detroit Police Sargent Eren Stephens also told the Michigan-based publication she was unaware of any arrests that took place in or outside Chene Park on Saturday night involved with the scheduled concert.

Rick Ross later posted a tweet about the controversy calling it a “peace protest” and that there were “locked gates” blocking his entry. Saturday’s lineup also included A$AP Ferg, Rico Love, Sevyn Streeter, B.o.B, and Scarface, among others.

View Rick Ross’ tweet below along with pictures and a video recap of the show including the announcement of Rick Ross’ absence: 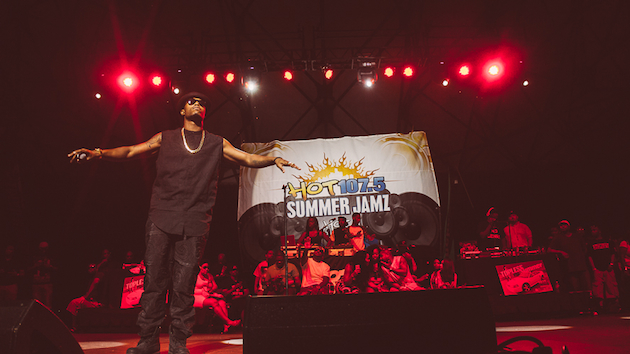 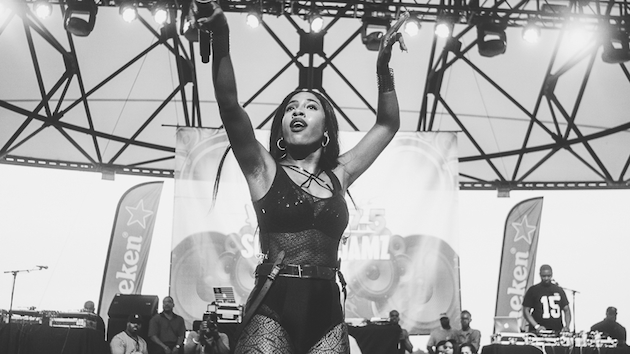 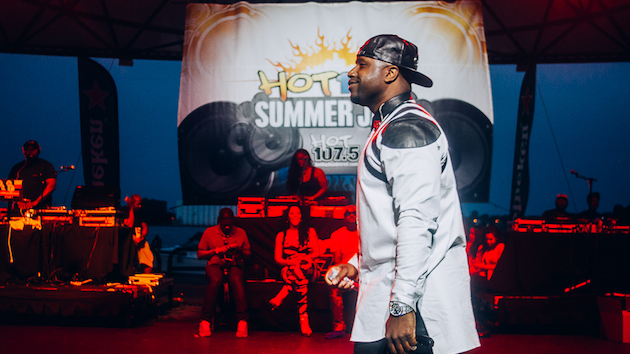 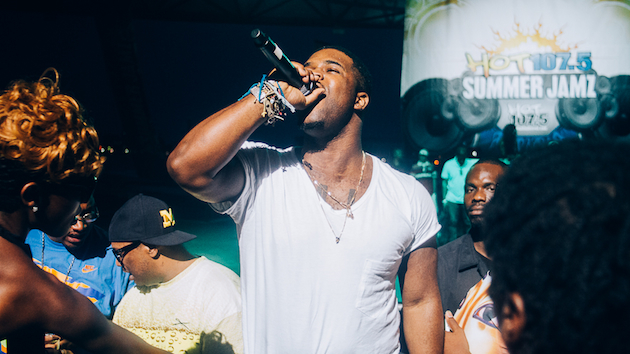