A list of “10 Funny #SadKanye Memes” has been posted on HotNewHipHop.

“An amazing photo of Kim Kardashian and Kanye West surfaced onto the internets late last week, which quickly became the next great meme, #SadKanye, following in the footsteps of #SadKeanu,” HotNewHipHop says of its list. “Now that #SadKanye exists, so do a multitude of memes.”

The memes include several images featuring a sad Kanye West. One image is altered to feature Kanye West sitting sadly on a bed as his significant other, Kim Kardashian, is embracing her ex-boyfriend Ray J. Another meme features Jay Z in what is made to appear like a Watch The Throne cover art. Some of the images are below, following the original photograph that the memes are based on. 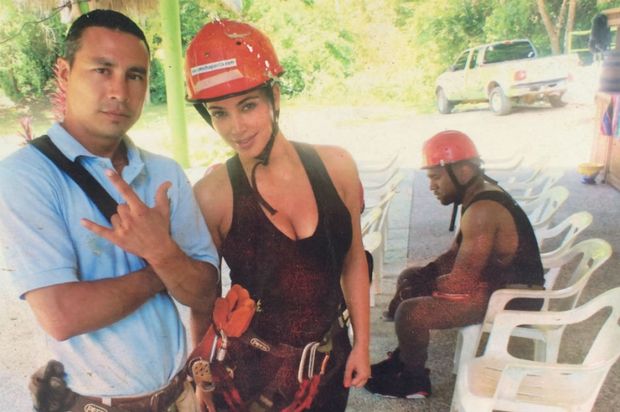 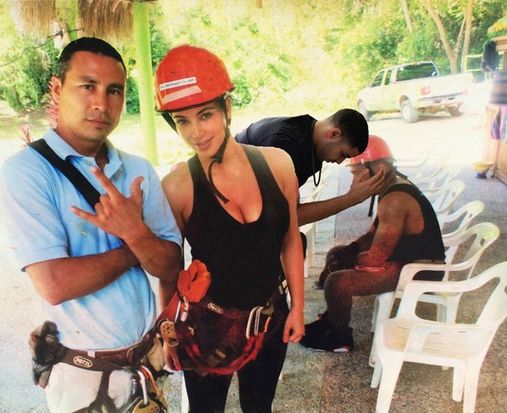 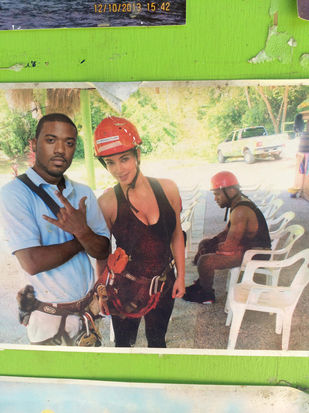 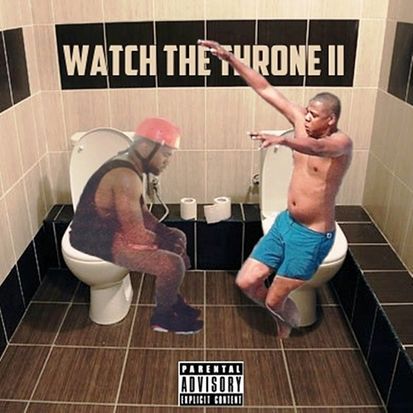 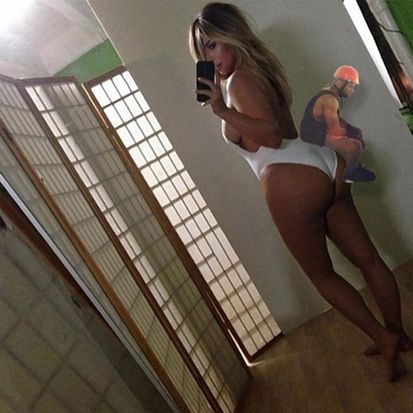 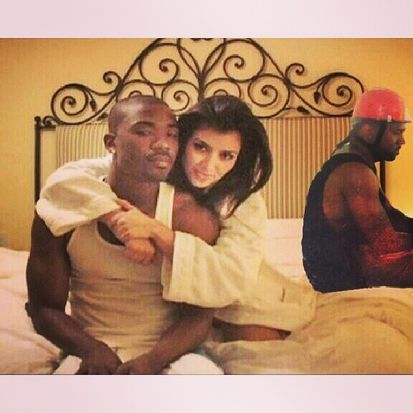