50 Cent: "I Got The Whole Interscope System Out Of The Way"

Sitting down with XXL at a SiriusXM “Town Hall” event, 50 Cent described being in control of his own creative process and release strategy since leaving Interscope.

Asked about his decision to release new music after a period of public musical inactivity, 50 said, “It’s easy, I got the whole Interscope system out of the way.”

“I don’t have to deal with people, their timelines, and the things they think should be—it’s a process,” he said. “If you create a record or create an album, you’ll bring it in and you’ll sit in front of a full staff. You play the music and they’ll be picking songs they like, what songs they think was really strong and what wasn’t. They think this is the single or that’s a single. You’ll kind of—from the room—sense which record you should launch first off of that project. From an artist if you’ve been selling records all year long and you look at launches and projections on projects and everything that’s been trending and what’s happening, they should be the expert. ‘Cause the artist will sit there and tune out, they’re not listening to radio and those records they’re playing. Just doing what they think is cool at the moment.”

Still speaking on his misgivings for the label culture, 50 went on to detail difficulty in collaborating with label staff on strategic roll-outs of music.

“It’s tough if they pick material…when it doesn’t work, nobody remembers that they picked the actual record,” he said. “It’s like, ‘Huh, what are you talking about? I don’t remember that. I said that?’ They don’t ever want it to be their fault that the song didn’t actually work. But when the momentum is swinging, you got things going so fast. Because you’re voice is the voice they hear on a hit record. When the song plays, they hear a hit record. When that one may not be a hit, it’s just the same voice from the hit record…You have your ideas in your mind or in your heart what you feel like should go first and what shouldn’t and you can always say, ‘I think this should go first.’ But if they disagree you don’t get the support of the entire company. You’re saying this should go and nobody else thinks it should actually be.”

Elsewhere in the interview 50 Cent explained not looking for other people’s approval in his own music. “You can’t look for confirmation from the public,” he said. “You gotta have gratification internally, then you’ll accomplish what you set after…It’s just impossible for you to get everybody on the same page for them to see it.”

Since his departure from Interscope, 50 Cent has continued to leverage criticisms for the label’s practices. In an interview with Forbes last month, the rapper described a conflict of interest between the label’s engrained Beats Headphones marketing and his own venture with SMS Audio.

“Interscope is Beats Records,” he said. “There’s no artist that has a marketing budget supporting what they’re actually doing that doesn’t have Beats headphones in the actual visual to support that brand, that company. So when I invested in SMS Audio, it kind of made people afraid.”

The Get Rich Or Die Tryin’ rapper is currently scheduled to release his Animal Ambition album on June 3. 50 Cent’s week-a-song rollout for the collection has brought collaborations with Trey Songz and Yo Gotti and production from Dr. Dre. 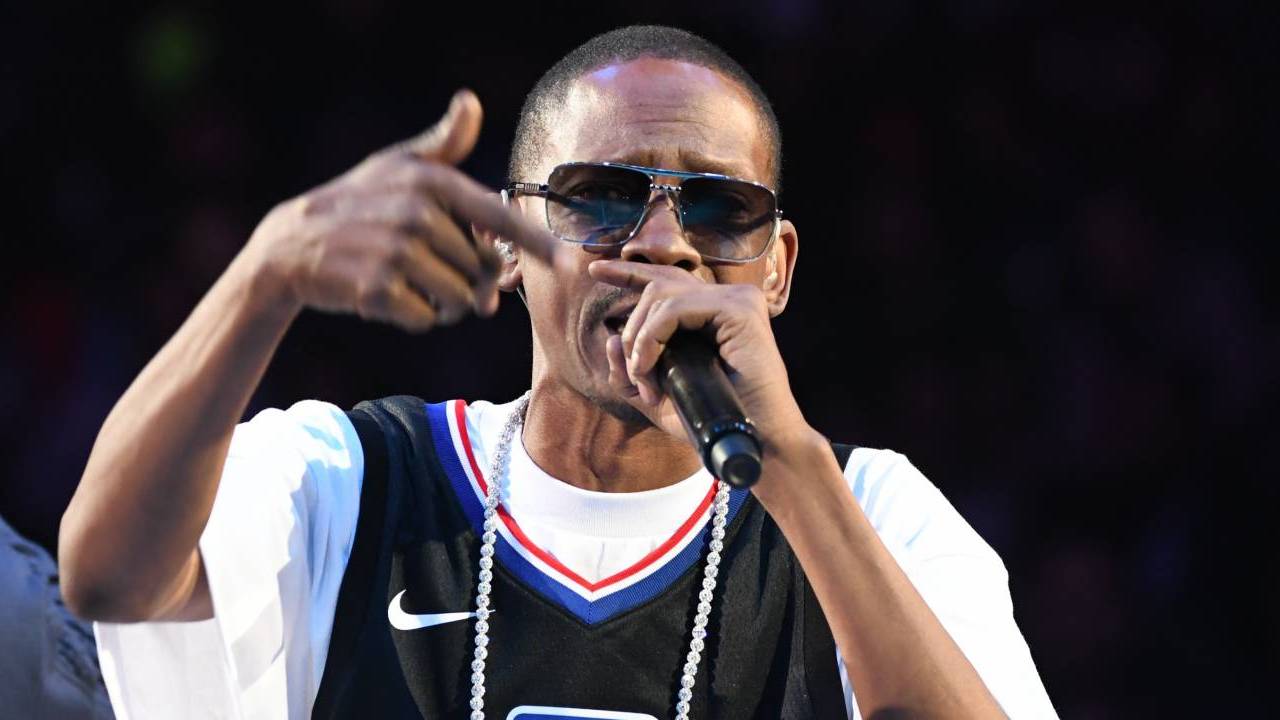 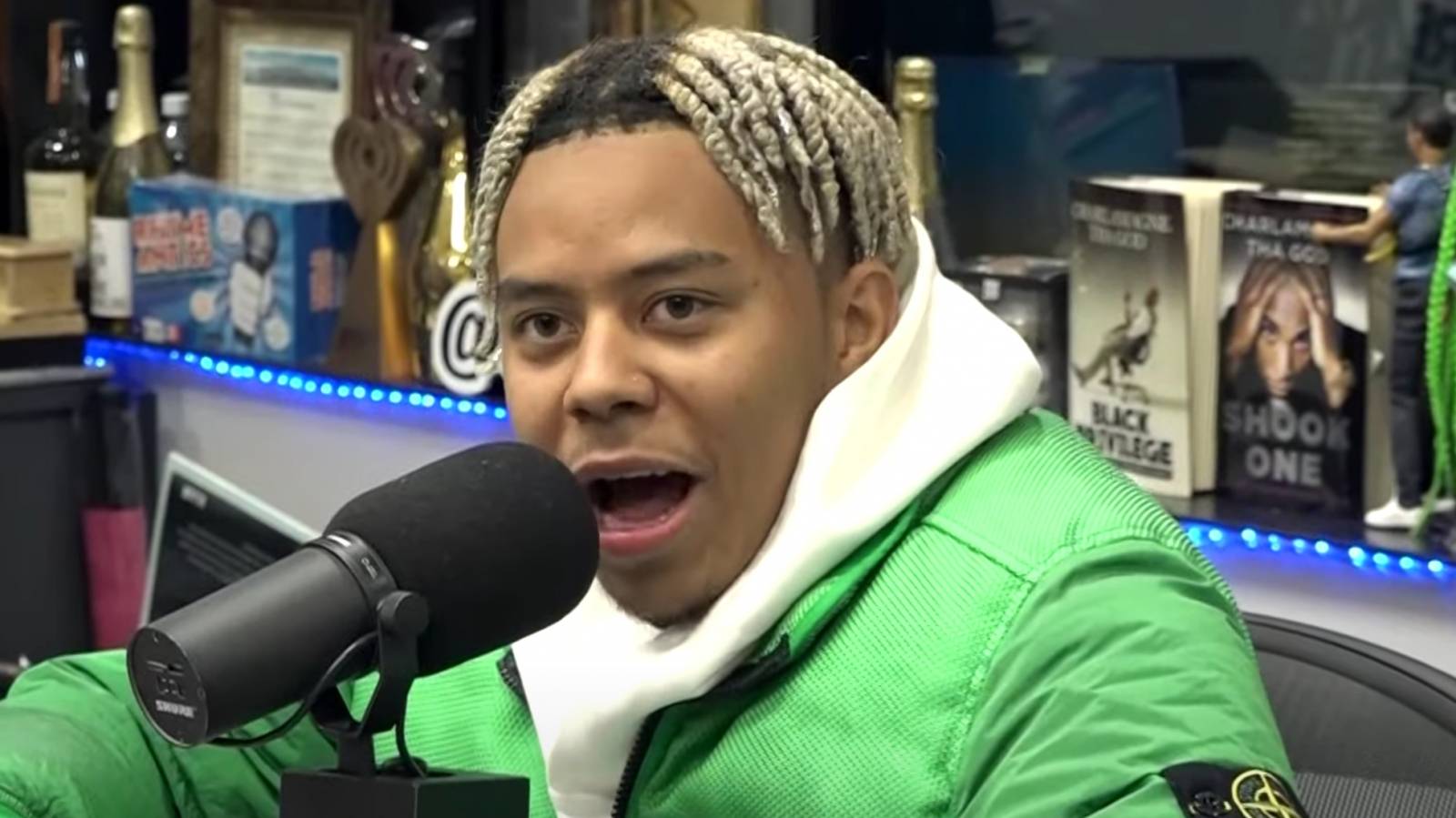