K.O.B. includes production from Reefa and guest appearances from T.I. and French Montana, among others.

With the King of Brooklyn title often used to describe some of the New York City borough’s most noted emcees, Maino was asked if the likes of the late The Notorious B.I.G, Jay Z, and Fabolous are okay with his use of the title.

During a recent interview on the Whoolywood Shuffle, the Brooklyn lyricist said that Biggie would be “okay” with it and that Jay Z likely isn’t too concerned with his use of the title.

“Biggie okay with that, man,” Maino said. “Jay Z the king of the world. He ain’t thinking about me, man…He don’t care about my antics and my ways. He don’t give a fuck. Straight up.”

The K.O.B. cover art, tracklist and mixtape stream are as follows: 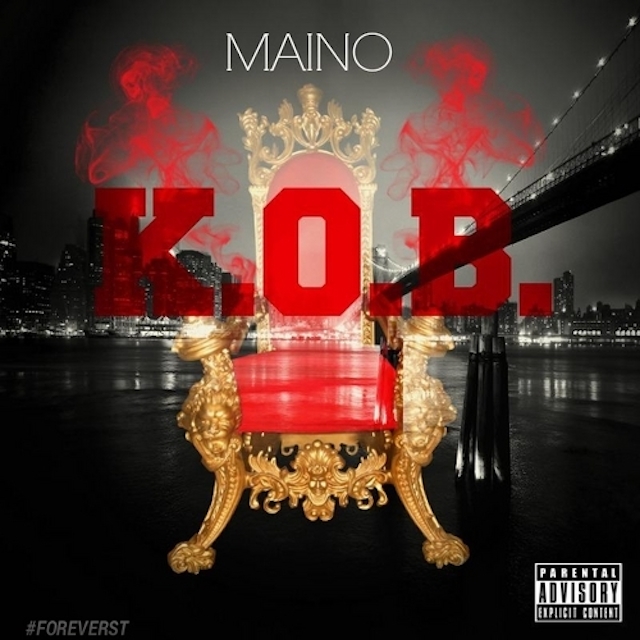 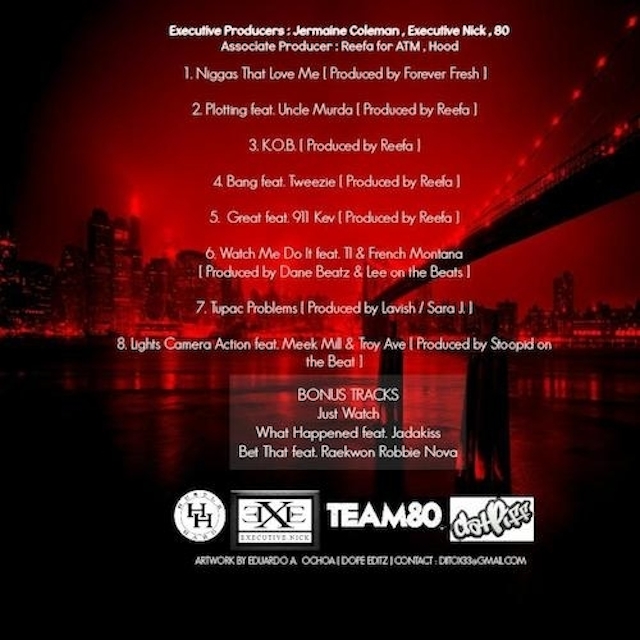 1. “Niggas That Love Me” (Produced by Forever Rich)