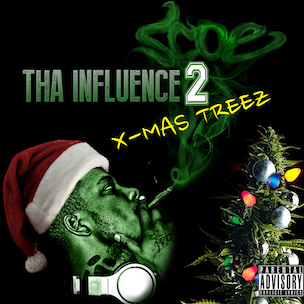 In addition to the release of Tha Influence 2 X-Mas Treez, Scoe has also delivered the DJ Whoo Kid-hosted, East Coast edition of Tha Influence, the free album he released in October. The 17-cut collection features Kendrick Lamar on “Thank You Doctor” and Xzibit on “They Ain’t Ready.”

The East Coast Edition of Tha Influence is available for download here.

The cover art and stream of the East Coast Edition of Tha Influence are as follows. 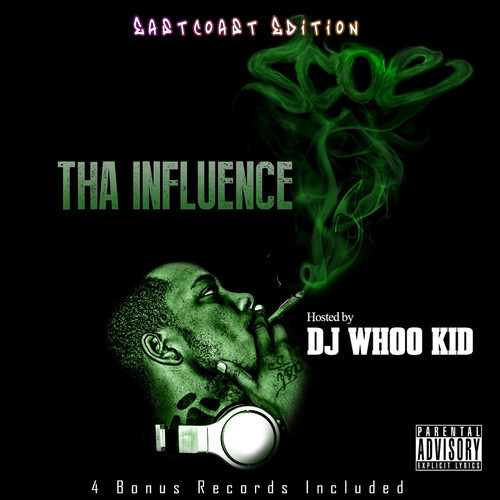 Tha Influence features production from Mike WiLL Made It, Just Blaze, Jahlil Beats, Hi-Tek, Nottz, Jake One and Statik Selektah, among others. 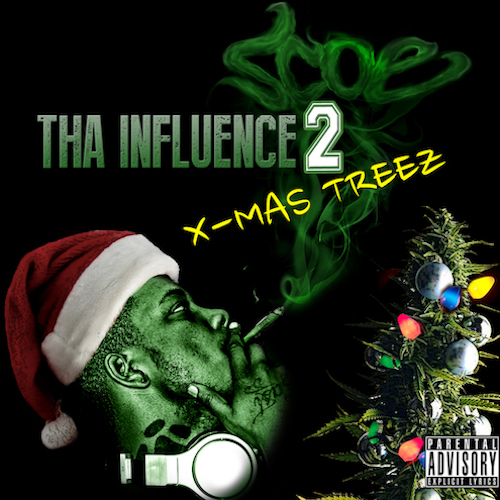 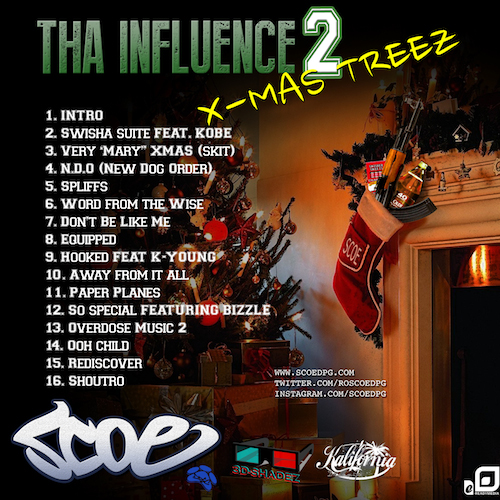