Roc Marciano has revealed the release date and tracklisting for Marci Beaucoup, his upcoming album set to be released December 10.

In March, Roc spoke with HipHopDX about this.

“This is going to be an album where I’m doing all of the production and I’m featuring a lot of artists that I work with,” Roc said. “Every song is me featuring artists that I fuck with in the business. Most of this album is to feature my production.”

Marciano discussed details regarding this self-produced album featuring extensive guests to XXL in a video interview.

“It’s really not different,” Marciano said of his project. “My approach to making music is pretty much the same no matter where I’m putting the project out at. I think it’s just going to be exciting for the people just to hear other artists rapping over my beats because I don’t do feature-heavy projects as far as concerning my own projects.” 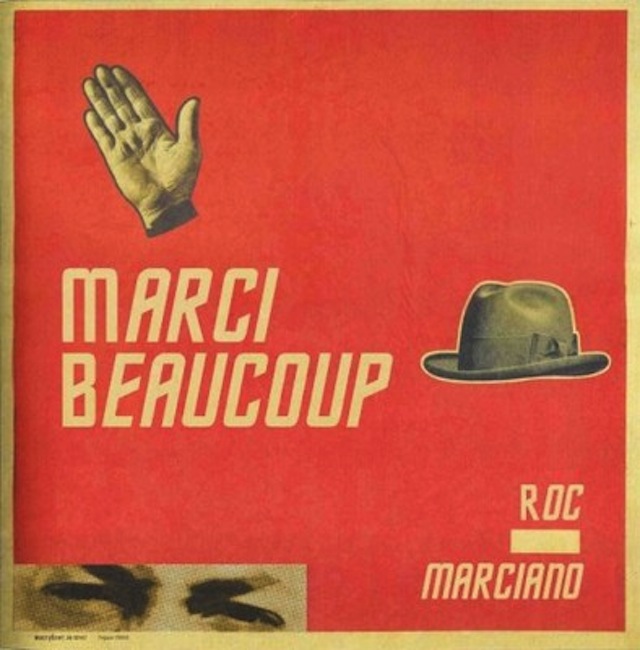 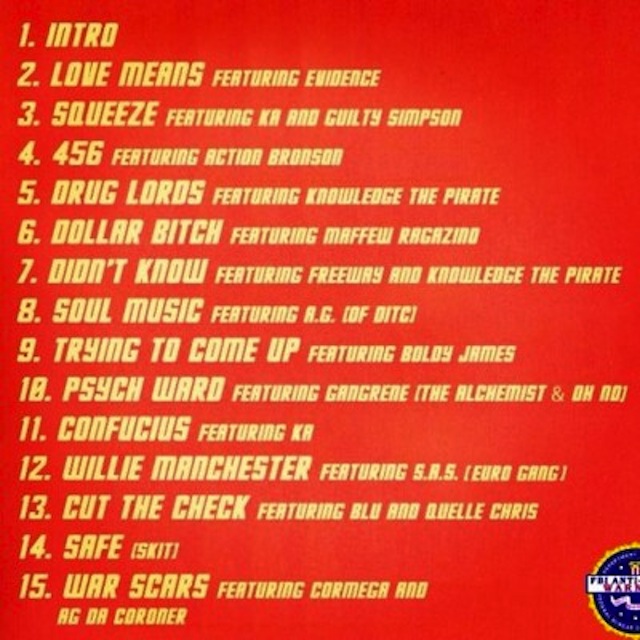