Mac Miller has announced a live album, Live From Space, slated to be released December 17.

Miller made the announcement via Twitter. The project is set to include live recordings of performances on his The Space Migration Tour. The recordings reportedly feature The Internet.

The collection is set to also include five bonus tracks that were left off Miller’s 2013 release, Watching Movies With The Sound Off.

This year, Miller also released Delusional Thomas, a mixtape under an alias.

Miller spoke about his identity with HipHopDX during a September interview.

“When I work on this music, I want it to have it’s own thing, because when people hear Mac Miller, they expect [one particular thing],” Miller said. “But what I realized—I was havin’ a conversation with my homie last night—is I think I’m one of the only artists that doesn’t really have an identity. I think I did at one point, but artists have really strong identities, right? And we were talking about like if I made music with Drake, or if I made music with Kanye, or Jay Z. I don’t know if it would make sense, because these are people that have these identities. Drake comes, it’s like he’s Drake. Kanye comes; it’s Kanye. He has this whole idea about him, and everyone does. But I feel like, at one point, there was this identity surrounding me. But I just don’t feel like I have a strong identity. So, it’s like do I want to create that? And it’s like, stick to that for Mac Miller, and then make this. Or I kind of like the idea of not having an identity at all, and just like floating in throughout different things and not having to be the guy that gives you [one particular thing]. I kind of like that.” 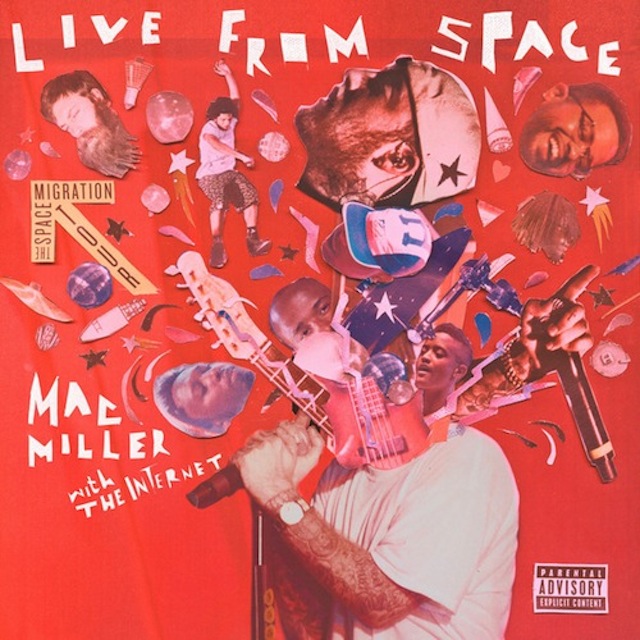 UPDATE: The stream for Live From Space is available below.