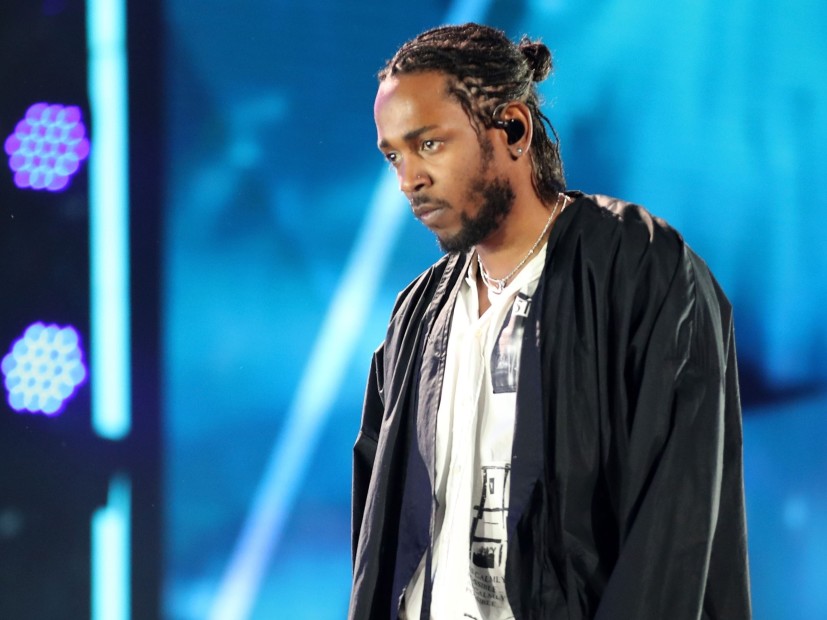 In Kendrick Lamar’s GQ cover story, the Compton, California rapper recounts the story of a vision he had of Tupac Shakur.

“I was coming from a late studio session, sleeping on mom’s couch,” Kendrick Lamar says during the interview with GQ. “I’m 26 now. It wasn’t that long ago. I remember being tired, tripping from the studio, lying down, and falling into a deep sleep and seeing a vision of ‘Pac talking to me.”

Lamar continues, saying that it was an experience that had an impact on his life, despite him finding it odd.

“Weirdest shit ever,” Lamar says. “I’m not huge on superstition and all that shit. That’s what made it so crazy. It can make you go nuts. Hearing somebody that you looked up to for years saying, ‘Don’t let the music die.’ Hearing it clear as day. Clear as day. Like he’s right there. Just a silhouette.”

Lamar says the vision impacted his view regarding his lyrics.

“It wasn’t just about money, hos, clothes, drinkin’,” Lamar says. “I mean, I come from that world, but at the same time, I started to realize that there’s people out there that can’t really connect to that lifestyle. They’re in the struggle.”

During the interview, Lamar also talks about what his next release may sound like.

GQ released a video to promote the article today (November 13). The video features Kendrick Lamar rapping while on the cover shoot for the publication.