Kendrick Lamar appears on the cover of GQ.

The publication has also named the Compton, California emcee “The Next King Of Rap.”

In the article, Lamar speaks on a variety of topics. One of those discussion points is Drake, a rapper he has been rumored to be feuding with throughout the year.

In the issue, Lamar described his relationship with Drake as “pretty cool” following the release of his verse on Big Sean’s “Control.” Lamar then added: “I mean, I would be okay if we weren’t.”

Following the release of “Control,” Drake spoke about Lamar’s verse in several interviews.

Drake responded to the song in an interview with Billboard.

“I didn’t really have anything to say about it,” Drake said. “It just sounded like an ambitious thought to me. That’s all it was. I know good and well that Kendrick’s not murdering me, at all, in any platform. So when that day presents itself, I guess we can revisit the topic.”

Drake also said that he lost respect for Kendrick Lamar’s sentiments on the verse.

Drake also alluded to the verse not being entirely memorable.

“He’s the new guy to love and rightfully so,” Drake said. “He’s super talented…That verse was a moment to talk about. Are you listening to it now, at this point in time? But it was real cool for a couple weeks. But if I ask you, for example, how does that verse start? Mind you, it’ll go on and Complex or Rap Radar will give it ‘Verse of the Millennium’ and all that shit or whatever…I remember somebody asked if Kendrick Lamar is my biggest competition in this generation. I think Kendrick has the utmost potential. I see Kendrick tomorrow, I’ma dap him. I didn’t feel a way about the verse. I get it. I get the moment. And I know that verse had no malice behind it because I saw him five days later at the VMAs and it was all love.”

Following this, Kendrick Lamar was believed to have been dissing Drake during his BET Hip Hop Awards cypher verse.

Kendrick Lamar’s cover can be viewed via Sebastian Kim for GQ. 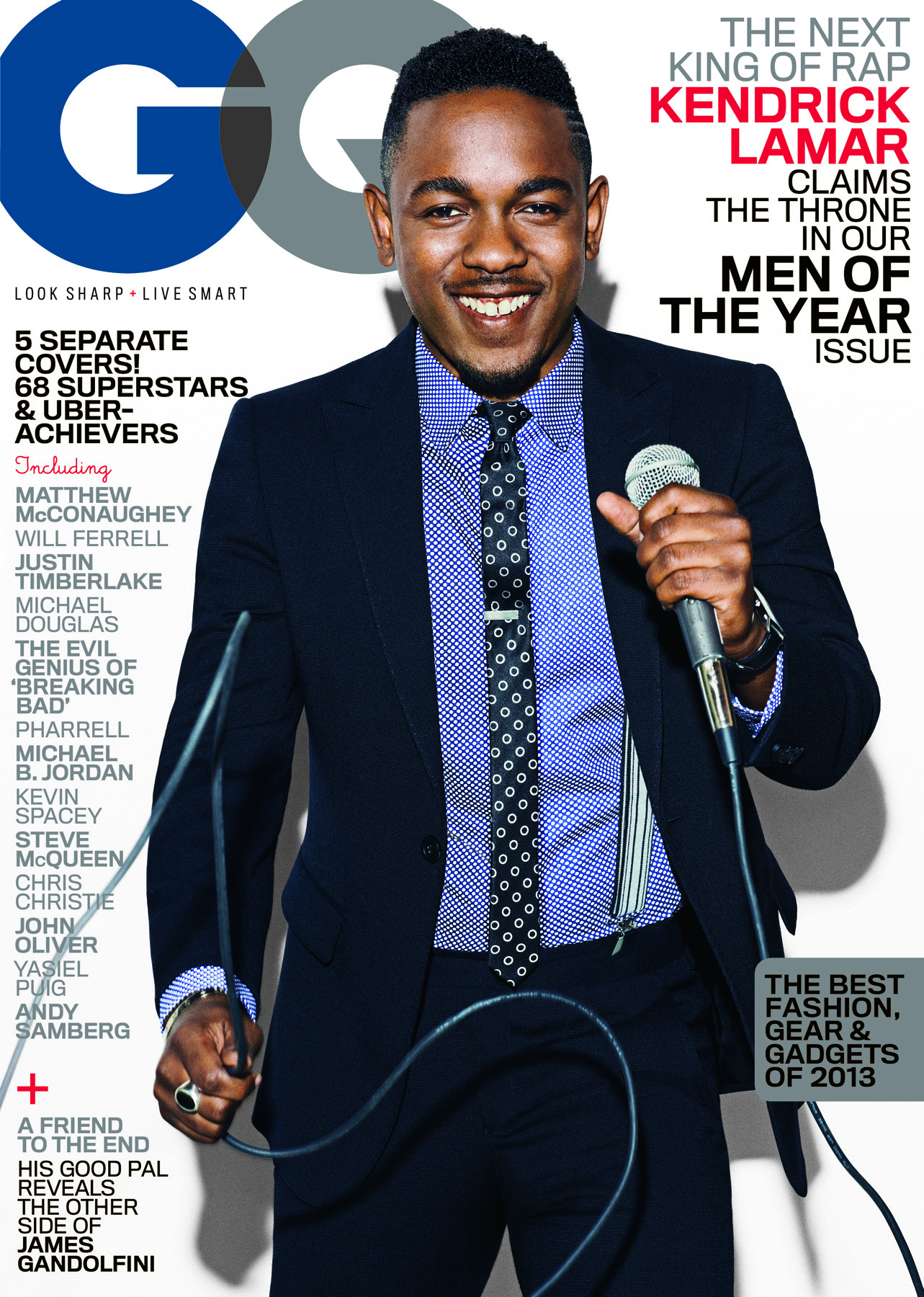 UPDATE: GQ has released a video of Kendrick Lamar from his photo shoot with the publication. The video features Kendrick Lamar posing and rapping. The clip can be viewed below.