“Working on several local projects and trying to gain notice became a facilitator of my musical talents,” is how Keto describes his activities in recent years. “Babygrande [Records] sees my vision and offered me a way to build a career as a producer that I could not refuse.”

The artwork and album sampler is below: 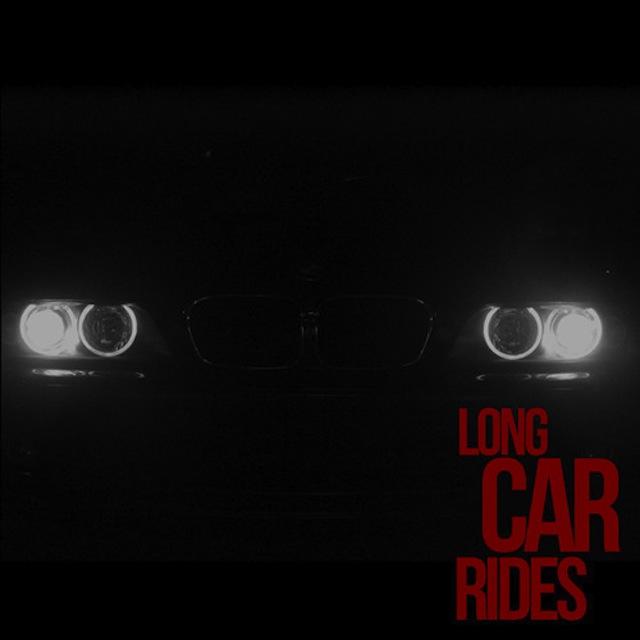