No Limit founder Master P is back with his Famous Again mixtape. The latest project from the New Orleans rapper features 20 new tracks and appearances from The Game, Wiz Khalifa, Tyga, Chief Keef, Chris Brown, Nipsey Hussle, Problem, Alley Boy and Fat Trel, among others.

Master P signed a distribution deal for his No Limit Record with Priority Records in the mid-1990s. The arrangement allowed the rapper to retain ownership of all of his master recordings. After signing the deal with Priority, No Limit released a number of commercially successful albums from Master P, Mystikal, Snoop Dogg, Silkk The Shocker, C-Murder and Mia X, among others. Master P also ventured into film and fashion, among other things.

Famous Again can be downloaded at livemixtapes.com and the cover art, tracklist and mixtape stream are available as follows. 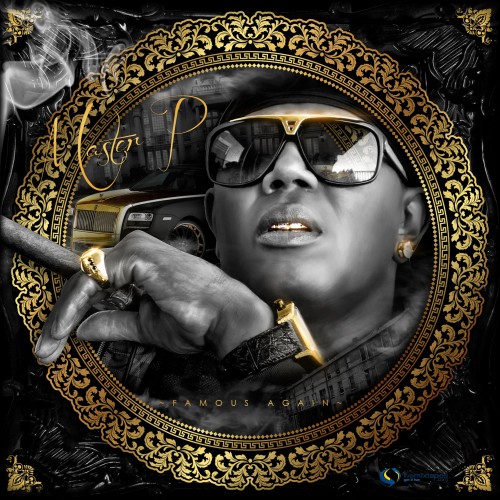 3. “I Need An Armored Truck” f. Rome (produced by The Composer)