Hip Hop continues to prove that it can be a catalyst for social activism. Grammy Award-winning producers and respected emcees are coming together to expose Human Trafficking through a forthcoming compilation titled King Kulture: Stop The Traffic.

King Kulture: Stop The Traffic is a project full of artists that are passionate about raising awareness and fighting human trafficking. The title track was crafted by Washington Heights, New York-based emcee Andy Mineo. The Reach Records artist is generating a significant buzz within the Christian Hip Hop community and on a mainstream level as well. His debut retail project sold over 30,000 units in the first week alone and featured heavy hitters like Lecrae, Trip Lee and Strange Music lyricist Krizz Kaliko, among others. He connected Rapzilla with the New York City Urban Project and assisted in making their “Stop The Traffic” vision a reality. Mineo is a label mate to Grammy Award-winning Lecrae

Former Ruff Ryder’s artist and BET Freestyle Friday Hall of Famer MC Jin has a single on King Kulture: Stop The Traffic titled “Over The Edge” featuring Dawen. Back in 2009 Jin released a single called “Welcome To The Light Club,” the track signaled that a change in his music was on the horizon. Since then the injection of his faith has become a priority and he has become very visible on the Christian Hip Hop scene. Jin has performed at the two major faith-based urban festivals (Flavor Fest and Legacy Conference). His contribution to King Kulture: Stop The Traffic is another example of the Miami, Florida-born emcee being dedicated to making music that represents his convictions. The New York-resident has an album titled Hypocrite in the works.

Many of the artists on this compilation are working hard on upcoming projects. Grammy-nominated rapper FLAME is gearing up to drop his Royal Flush album on October 1. Rhema Soul recently announced that they are set to release Dope Beats & Good News Vol. 2 with Gawvi by the end of 2013. KIDD is set to put out his Murder My Flesh album on September 3. The Christian Hip Hop community is very active right now.

The last King Kulture compilation raised $10,000 for the school Ecole de la Borne in Kinshasa, Congo and featured contributions by the likes of Lecrae, GRITS, and Braille, among others.

King Kulture: Stop The Traffic Cover Art & Tracklist are below: 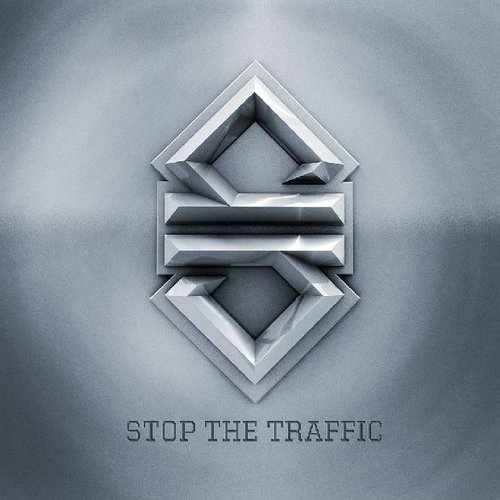 You can pre-order King Kulture: Stop The Traffic on iTunes.