Next year, musical duo Foreign Exchange will celebrate a decade recording music together. Formed online, the team of Phonte and Nicolay have released four albums, most recently in the form of 2011’s Dear Friends: An Evening With Foreign Exchange. Additionally, the former BBE Records artists, now on their own FE+ Music imprint was nominated for a 2009 Grammy Award for sophomore LP, Leave It All Behind.

Over two years since their last effort, Phonte confirmed the pair’s fifth album today on Twitter. Love In Flying Colors is reportedly planned for Fall 2013 release:

#LoveInFlyingColors, coming this fall. RT @ItsDavidJones you ever gonna do another foreign exchange album?

UPDATE: AmbrosiaForHeads.com has confirmed the artwork and tracklist to Foreign Exchange’s fifth album, Love In Flying Colors. The album is now releasing on September 24, and features the following 10 tracks: 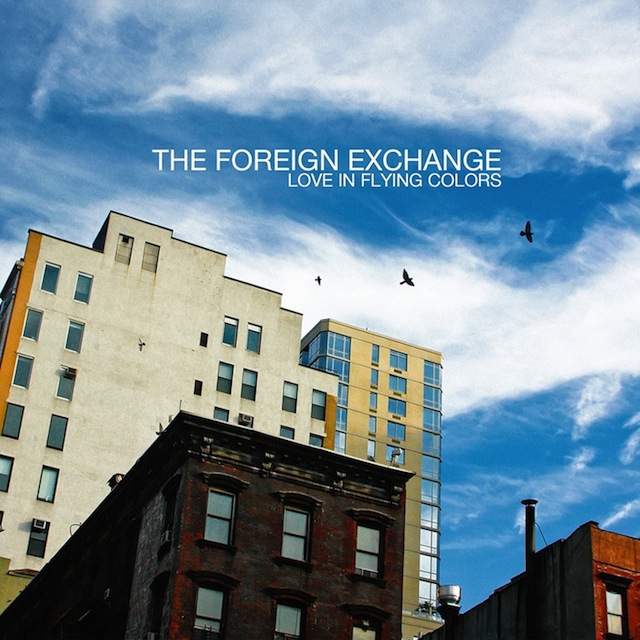