Keeping with the minimalistic approach of West’s Yeezus cover art, various “Please Add Graffiti” posters were placed in a handful of major cities including New York City prior to the release of the album in the hopes that passerby’s would create their own artwork.

Along with Franco and Mister Cartoon, GQ also sent posters to ESPO, Curtis Kulig, and Wil Fry, who all added their own graffiti to the Yeezus posters.

Pictures of the re-worked posters created thanks to GQ’s project can be found below.

Released on June 18, Yeezus serves as Kanye West’s sixth studio album and was created with help from Mike Dean, Daft Punk, and a handful of other artists. 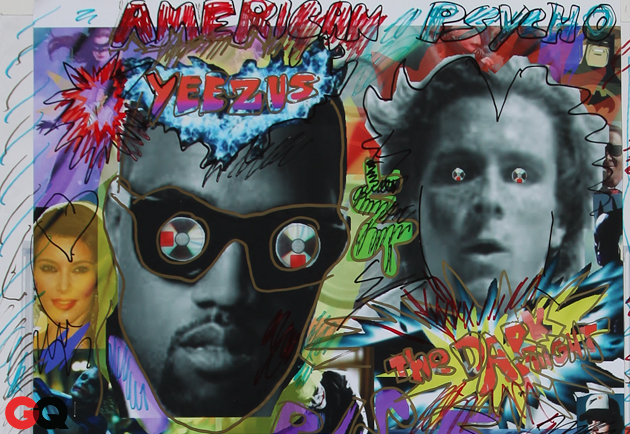 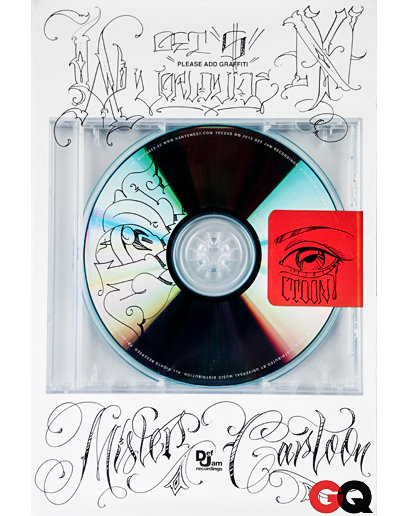 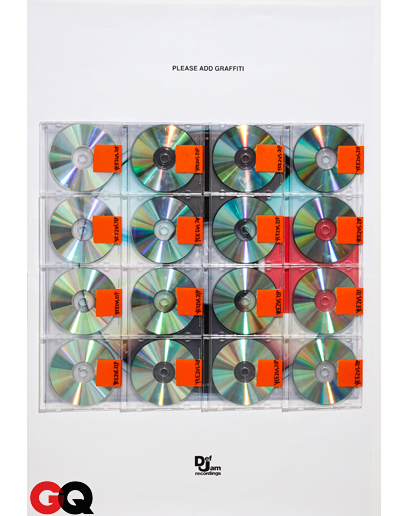 Read the full article at GQ.com.