"The Center Of The Movement" Author Explains Importance Of Rap Collectibles Khalid El-Hakim, founder of Black History 101 Mobile Museum, is releasing The Center of the Movement: Collecting Hip Hop Memorabilia later this year. Khalid El-Hakim spoke with HipHopDX about the importance of Hip Hop memorabilia and the knowledge that it will provide to a new generation of Hip Hop fans.

“It’s extremely important because a lot of young people don’t have an understanding of the history of Hip Hop,” El-Hakim explained. “So, if you ask a younger person, ‘Who is old school, in terms of Hip Hop?’ In some cases, some people would say, ‘Tupac,’ not knowing that there’s a Golden Era of Hip Hop or that Hip Hop even has an oral tradition that went from ’73 to when the first Hip Hop record went mainstream, which was ‘Rapper’s Delight.’ You had to be in New York to experience Hip Hop [then] so the fact that we are going into 40 years of this genre, we’re looking at a 40-year history.”

According to El-Hakim, the book also allows fans to gain an account of history that is different from what they may have seen.

“People will see Flavor Flav and go, ‘I didn’t know Flavor Flav was a rapper!’ So they’re seeing Hip Hop through the lens of VH1 when it comes to Flavor Flav,” he lamented. “They don’t have any idea of that history.”

That history was documented in his collection, which he began over 20 years ago. Now he hopes others see value in their own personal items from the past.

“The idea of the book was to share the historical artifacts with people,” he added. “To let people see that there’s value in it and that there’s a financial value to it, a monetary value to it.”

In order to build anticipation for the book release, El-Hakim has auctioned off an article from Eminem’s early years in Detroit. The article, featured in the book, was up for auction on eBay.

Although El-Hakim kept the article and other memorabilia from those early Em days, he admittedly did not see a future in Slim Shady when he first heard Infinite.

“My head was somewhere else,” he said. “I’m coming out of the tradition of Public Enemy, X Clan and that type of thing. After hearing Vanilla Ice’s stuff, I just wasn’t feeling it. But who am I to have that opinion of him? He has fans everywhere so I’m not hating on him at all but it’s just at that time, I wasn’t feeling him.”

The article that was auctioned off is featured in The Center of the Movement, a book named after a J Dilla track.

DMC Praises “The Center Of The Movement”

According to El-Hakim, the book has gotten great responses from Hip Hop artists. He’s said Chuck D purchased several copies and DMC wrote about it.

“Jam Master Jay had the foresight to save laminates, concert tickets, and flyers. It’s a damn shame that I didn’t collect any of my history. At the time, all I cared about was rhyming and deejaying. I just couldn’t believe we were on stage doing what Caz and Bam were doing. Every time I’d step on stage I thought about the albums, tapes, and flyers but didn’t collect it,” DMC says in a blurb for the back cover. “Scientists go out and find artifacts of the Mayans and Aztecs that tell the history of those eras. Collecting hip hop memorabilia is the archaeological history of the most important culture in the world. So not to preserve it does a disservice to humanity. From corporate America to the streets, hip hop dictates what we think, eat, wear and say. So it’s important for us to collect and preserve our history for future generations.”

Images of some artifacts can be seen below, courtesy of El-Hakim. 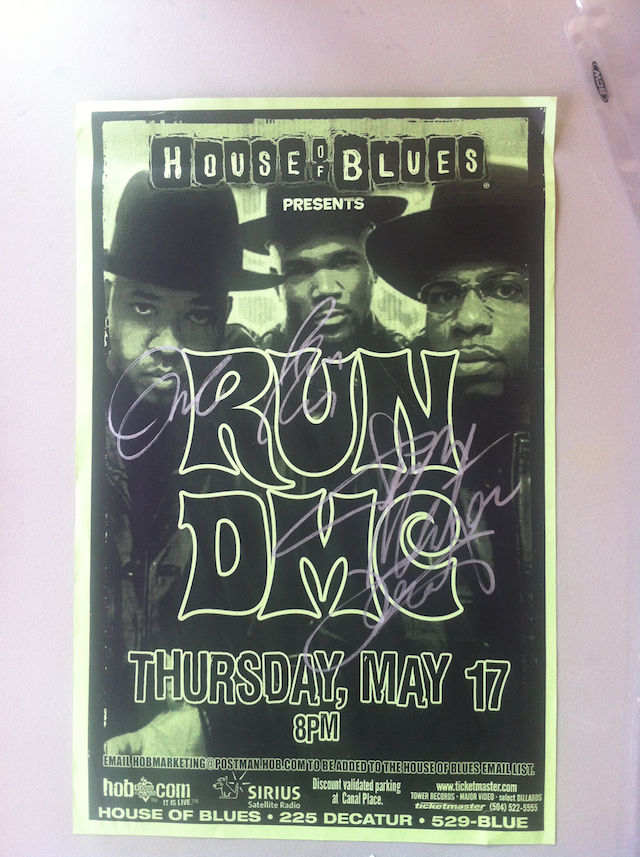 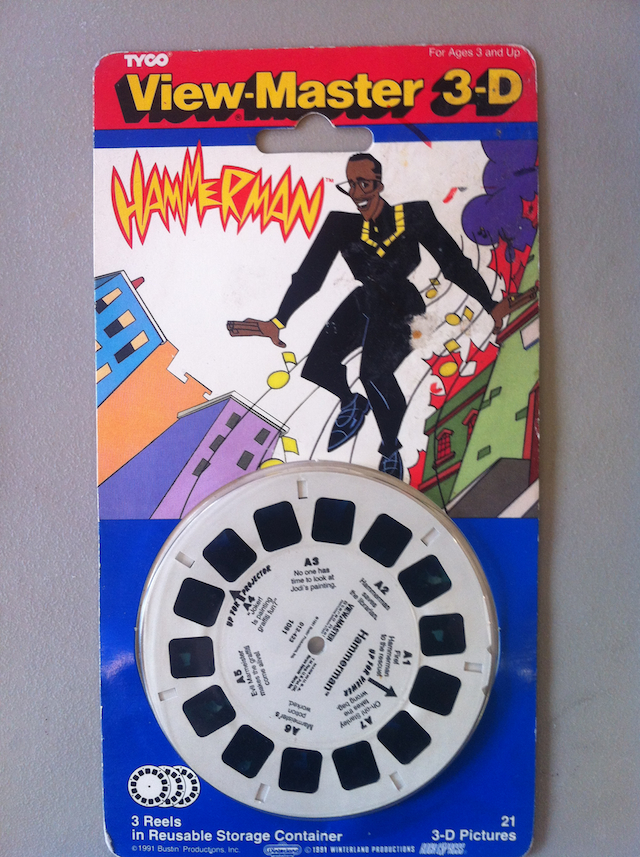 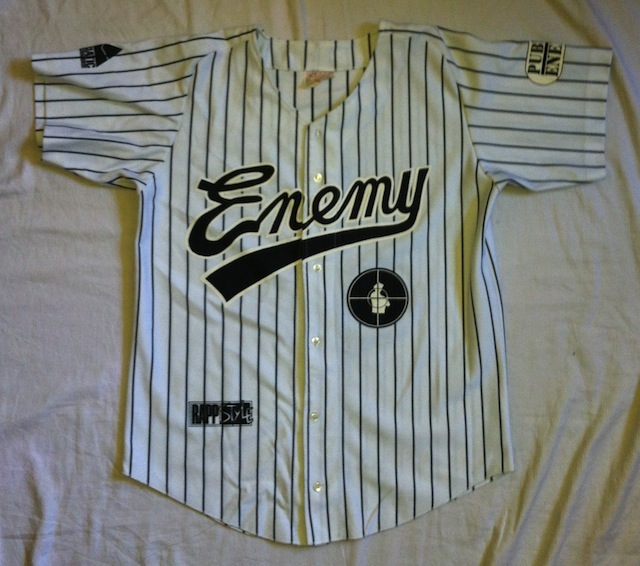