Pusha T opened his second clothing store, Creme, earlier this month. The emcee said it was important to do this in his hometown because he felt he needed to bring “notable fashions” to folks in his city.

“As the Hip Hop representer for Norfolk, I feel it is essential to bring notable fashions to my city,” Pusha said in a press release.

The clothing store features brands like his own Play Cloths as well as Nike, Pyrex and Comme des Garcons. In addition to these brands, fans can also find clothing from Adidas, Versace and New Balance among other brands.

Creme is situated in Norfolk, Virginia and it is now open to the public daily. While the site is unavailable at present time, fans can also check the site once it is up at Creme321.

A video of the opening can be viewed below, courtesy of Up In the Mix.

Photos of the opening can also be found below, courtesy of Karen Civil. 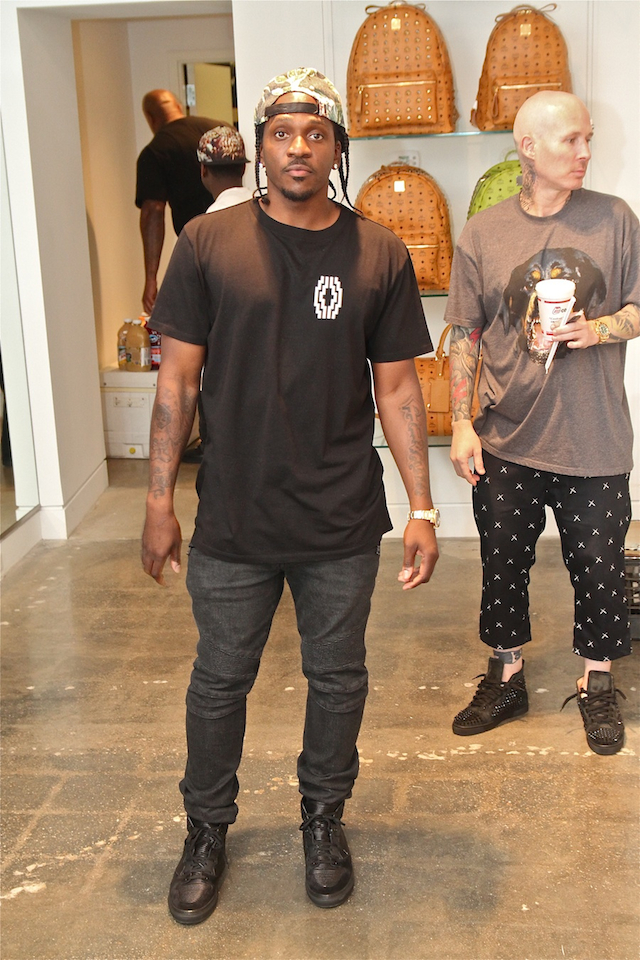 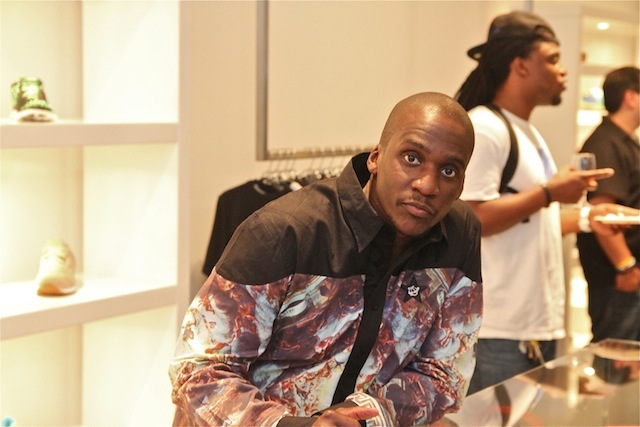 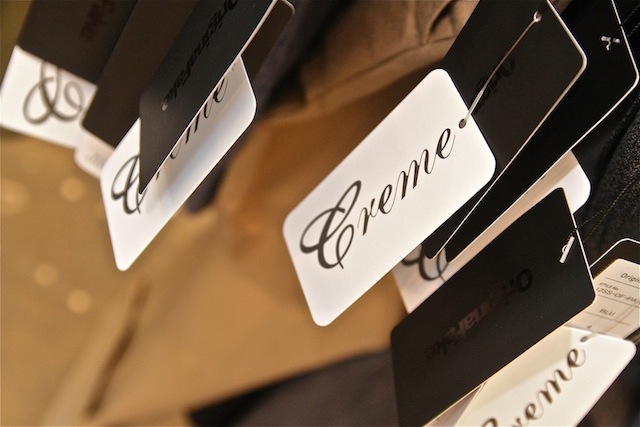 This week, Pusha released his latest single “Who I Am” featuring 2 Chainz and Big Sean. The song is likely to be featured on Pusha’s upcoming project, My Name is My Name.

RELATED: Pusha T “My Name Is My Name” Release Date