Stones Throw Records has announced that Homeboy Sandman will release his fourth project in less than two years with the storied Los Angeles, California area label. On April 16, the Queens, New York emcee will release Kool Herc: Fertile Crescent, an album he first discussed in fall of 2011. The eight-song EP takes its name from Hip Hop’s credited founder, DJ Kool Herc. Maintaining the concept, the follow-up to 2012’s First Of A Living Breed full-length is heavy on samples, ranging from R&B to Classic Rock to World. 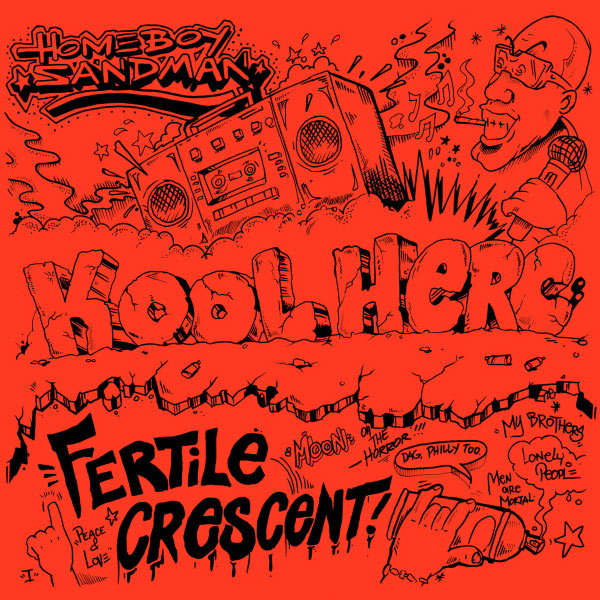 The tracklisting to Homeboy Sandman’s Kool Herc: Fertile Crescent is as follows: