Brooklyn, New York’s Brown Bag AllStars and Los Angeles, California’s Dirty Science crews are colliding. B.B.A.S.’ 2011 DXnext emcee/producer J57 revealed to HipHopDX that he and Blame One have signed to Soulspazm Records for a collaborative album. Titled Walk Into The Sun, the LP will release on August 27. The album will be made available digitally, as well as on 2LP vinyl.

The cover art is below: 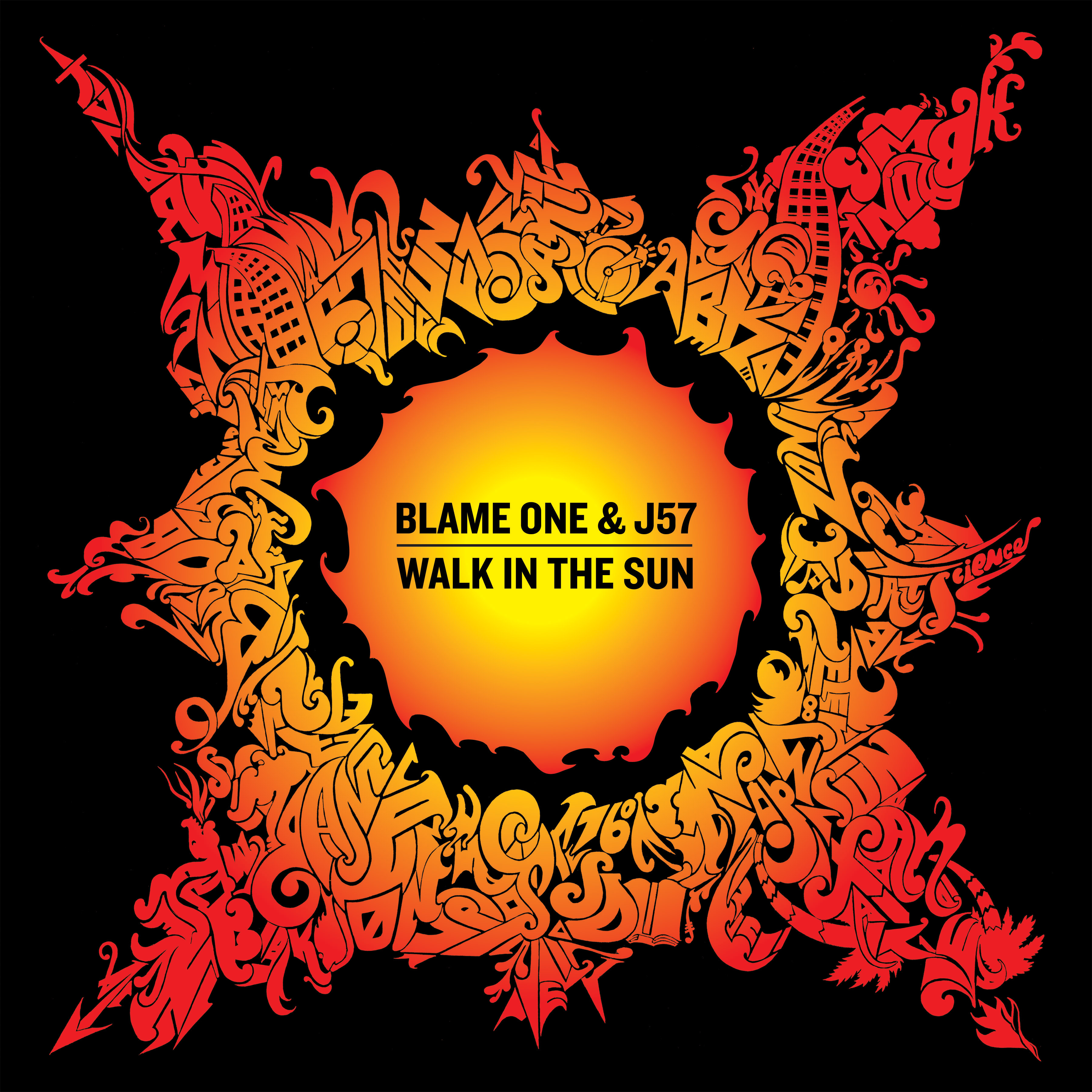 The cross-county collaboration dates back to 2010, when Fat Beats’ record store was announced to be closing. J57, who worked at the Lower Manhattan store, was contacted by Blame One. The two built a friendship, which has led to this collaboration.

UPDATE: J57 has provided HipHopDX with the tracklisting to his and Blame One’s Walk In The Sun collaborative album. The LP features J’s group, Brown Bag AllStars, along with The Beat Junkies/Visionaries’ DJ Rhettmatic and Emanon co-founder Exile.

The tracklist to J57 & Blame One’s Walk In The Sun is as follows: