In a new interview with DJ Skee’s Skee.TV, T.I. spoke about his upcoming label effort from Grand Hustle Records’ roster. Known as The Hustle Gang, the collective is believed to be making a free project, due around the first of May. “Give me four weeks to put it together. And I’m speaking on behalf of all Hustle Gang affiliates and artists,” said T.I., while in Hollywood, California where he maintains a residence.

UPDATE: A video posted at HotNewHipHop.com confirms T.I. explaining that the Hustle Gang G.D.O.D. mixtape will release on May 7.

UPDATE #2: XclusivesZone.net posted the artwork to Hustle Gang’s G.D.O.D. (Get Dough Or Die) mixtape, which is releasing May 7: 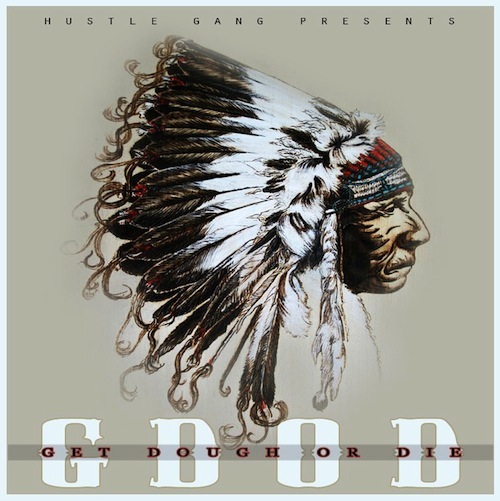