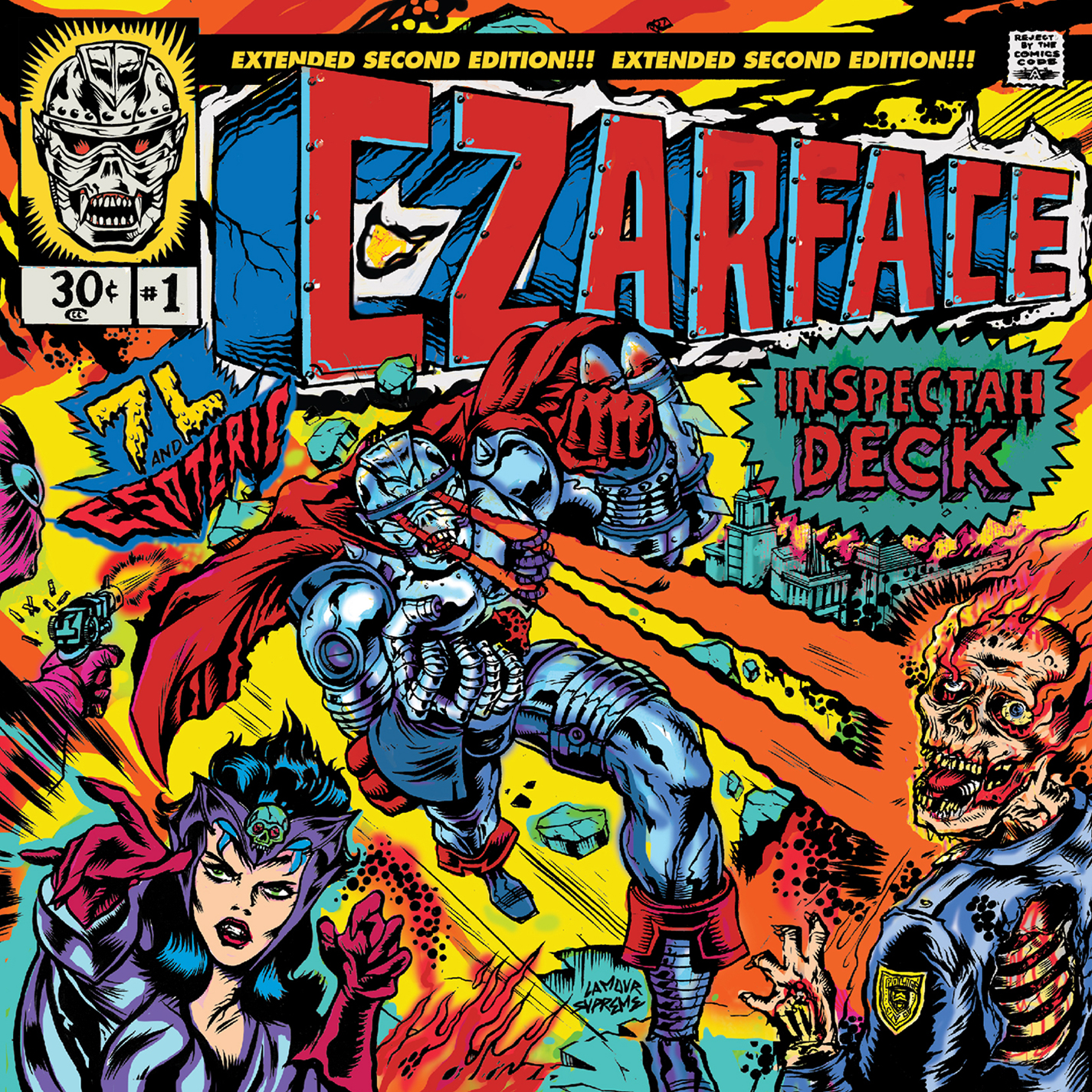 Additionally, Brick has partnered with neighboring Get On Down Records to make the promotional cassette tape copies of Czarface available to the public. The labels will also release a 7″ in April of “Czardi Gras (It’s Raw Again),” featuring Action Bronson. This is an alternate 7L remix of the original track, “It’s Raw,” as heard on the album. The track is backed by “Wake Up Show Promo,” an homage to the longtime radio and later television show by Sway & King Tech. The vinyl also comes with picture cover sleeve, as pictured below: 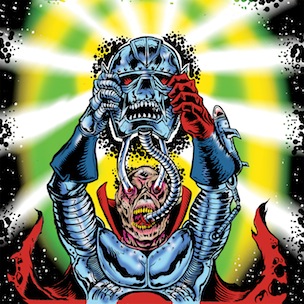 HipHopDX is hosting a contest to win the 7″ record and a copy of the Czarface cassette.

Previously, Esoteric commissioned an action figure for Czarface. The models sold out in less than 24 hours.

RELATED: Inspectah Deck Says Esoteric Is “Up There” With Eminem & Czarface Is A “Friendly Duel”