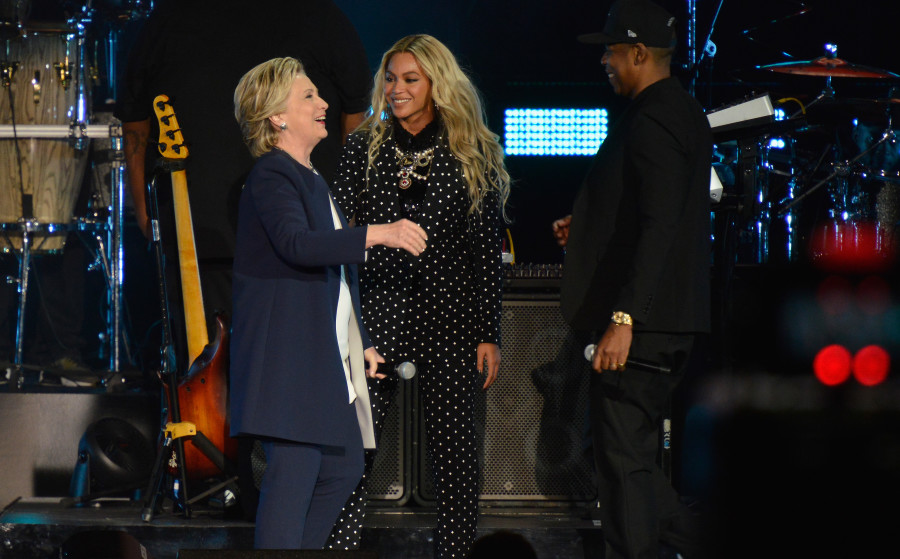 Fans and critics are split down the middle when it comes to Beyonce’s newest track, the expletive-laden “Bow Down.”

One media figure, however, has made his thoughts on the track quite clear.

Rush Limbaugh took Beyonce to task for her new song. The conservative talk show host, who has butted heads with Hip Hop artists many times in the past, took offense at Beyonce’s new track.

“Their (Destiny’s Child) songs were attempts to inspire young women not to take any grief from men,” said Limbaugh. “She’s done a 180. Beyoncé, now having been married, having been impregnated and giving birth to Blue Ivy, she’s going out on a new tour. And they may as well call it the ‘Bow Down Bitch Tour.'”

Limbaugh provided an analysis of Beyonce’s latest track, complaining that the song encourages women to be subservient to men. “She’s got a new song … a total 180. Beyoncé is now saying, ‘Go ahead and put up with it.’ Because she married a rich guy. She’s even calling herself Mrs. Carter on the tour. She now understands it’s worth it to bow down.”

RELATED: Rush To Judgment: Rush Limbaugh’s Use Of Hip Hop In The War On Women