?uestlove To Release "Mo' Meta Blues: The World According To Questlove" Memoir The Roots’ band leader Ahmir “?uestlove” Thompson has announced plans to release his new memoir Mo’ Meta Blues: The World According to Questlove on June 18th via Grand Central Publishing.

According to a press release, the memoir, co-authored by journalist Ben Greenman, will tell his own story as well as tackle “some of the lates, the greats, the fakes and the true originals of the music world.” The book will also focus on the state of Hip Hop, music criticism and more, as well as recall stories of run-ins with artists like Stevie Wonder, Jay-Z and D’Angelo.

In addition to releasing his memoir, ?uestlove will soon celebrate The Roots’ four-year anniversary as house band on “Late Night with Jimmy Fallon.” The group will be joined by Prince and Mariah Carey on the show.

The Roots are currently prepping the release of a collaborative album with Elvis Costello as well as a new LP titled & Then You Shoot Your Cousin.

Check the book cover below. 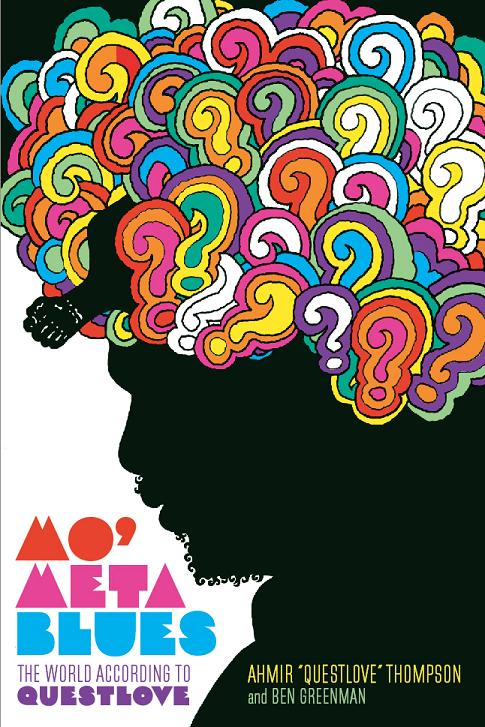