Realm Reality "In The Grind We Trust" Mixtape Download & Stream

Realm Reality has released his new mixtape In the Grind We Trust on DatPiff.com.

The rapper, who recently signed to Prodigy’s Infamous Records as its flagship artist, enlists a handful of guests for the tape including the Mobb Deep member, Blu, Fred The Godson, The Kid Daytona, Roc Marciano, Skyzoo, Termanology and more. Production comes courtesy of Nottz, Dan Freeman, Breakworks, The Olympicks, G ROCKA & MEDI and more.

The Brooklyn, New York native, best known for his roles in films such as Coach Carter and Old School, recently explained how he’s always had a love for Hip Hop culture.

“My passion for Hip Hop, I’m from Bushwick, Brooklyn. It’s the pulse of my neighborhood,” he said. “It was always there, and I’m proud to say that my passion for acting was there as well. I’m blessed to have that career. I understand how difficult it is to make it as an actor and to do music is no different.”

Check the tracklist and cover art below, as well as the mixtape stream. Download the tape over at DatPiff.com. 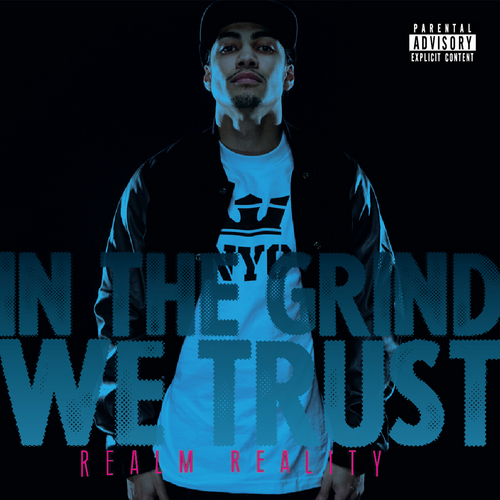